The World Economic Forum is advocating for the abolition of “wasteful” private vehicle ownership for the planet’s greater good as the organization attempts to advance its “Great Reset” agenda and transform the world so that the average person will “own nothing.”

[Herr Schwabb’s vision for the former “Free World” sounds very much like how the proletariat lived in the former USSR or in China under Chairman Mao or in North Korea today.  There was no middle class and the workers peddled bicycles to and from work while their spouses spent the long days in long lines hoping to get food items that were always in short supply.  Only the Communist Party elite had access to private cars under communism.  It seems that the huge purchases of farmland by billionaires like Bill Gates and the attempt to reduce the number of farmers under the so-called Green New Deal combines the Holodomor horror under Josheph Stalin with the ideology of Lin Biao’s Manifesto which stated that “he who controls the countryside gains control of the urban cities.”  — S. Byron Gassaway] 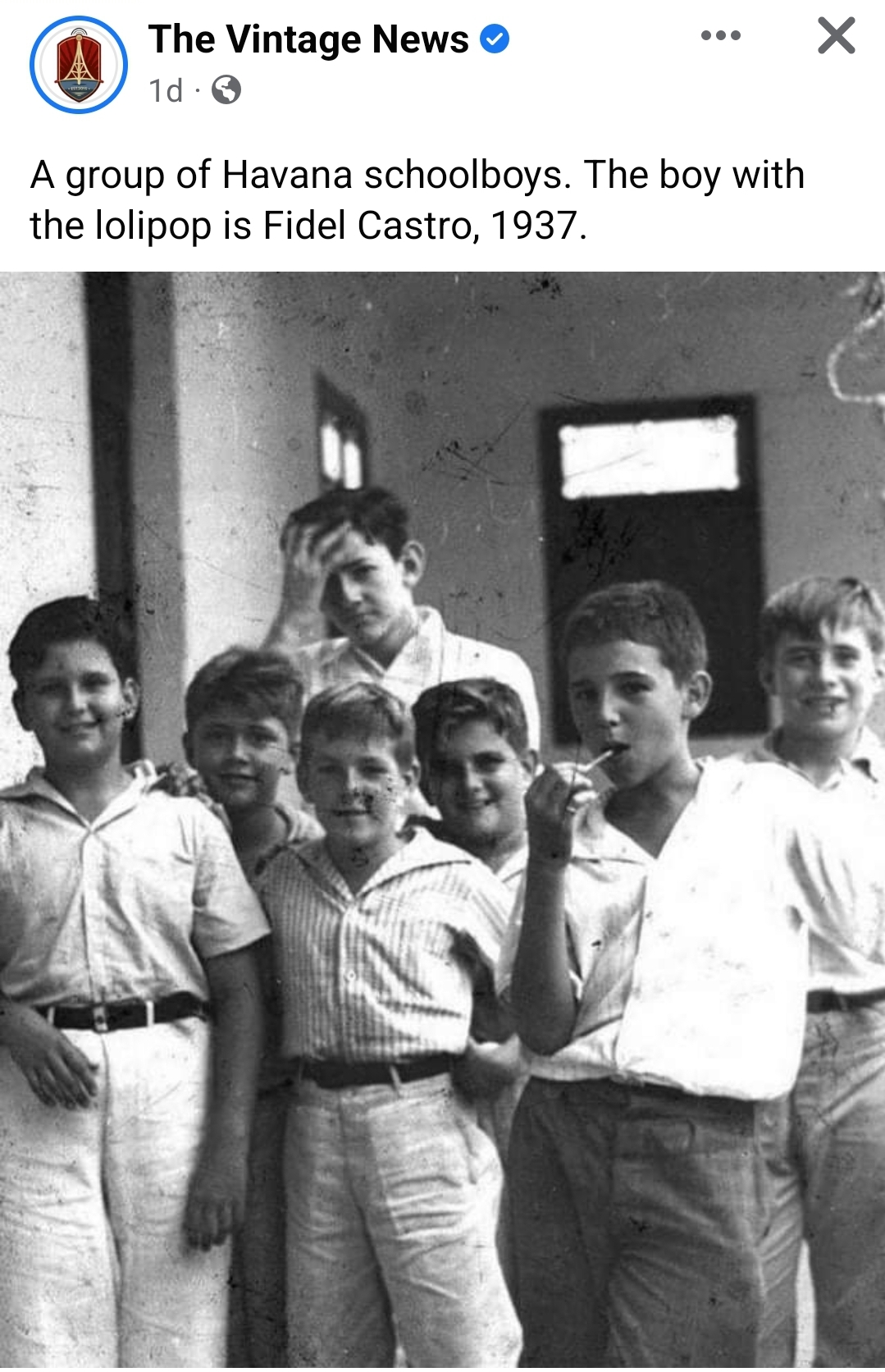