On a Monday op-ed, the Washington Post called on heavyweight telecommunications corporations to shut down conservative cable news outlets including Fox News, One America News, and Newsmax TV, comparing the need to do so with that of shutting down foreign terrorist influencers.

The essay, penned by prominent Trump critic Max Boot, a Post columnist and CNN global affairs analyst, begins by explaining how merely holding the president accountable for “his role in inciting this violent insurrection” is “insufficient.”

“There is a whole infrastructure of incitement that will remain intact even after Trump leaves office,” Boot writes. “Just as we do with foreign terrorist groups, so with domestic terrorists: We need to shut down the influencers who radicalize people and set them on the path toward violence and sedition.”

The essay then heaps praise on the recent purging of conservative voices on social media platforms by tech giants, hoping that broadcast media will follow suit. 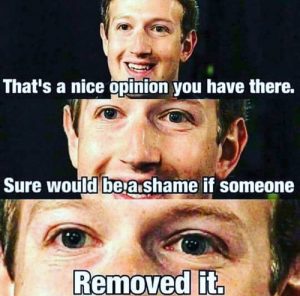