Verdict aside, the embarrassing Rittenhouse trial should be a warning

Politics has long infected the US justice system, but the Rittenhouse trial shows it has been infected on a dangerously individual basis. Prosecutors such as Binger are arguing cases based on radical political beliefs and a deeply flawed understanding of the law fueled by those radical beliefs. No prosecutor cashing a state check every payday should be caught in a courthouse arguing that simply having a weapon means you have murderous intent, or playing video games means you fantasize about killing others.

Guilt should not be determined by politics or digital mobs, and murder trials should not be waged with the intellectual level of an emotionally driven Twitter spat. That’s what the Rittenhouse trial became, though – a cartoonish reflection of our society’s own disgusting rush towards a tribalism that will not only destroy our culture, if we let it, but also the basic legal system we should be able to rely on. 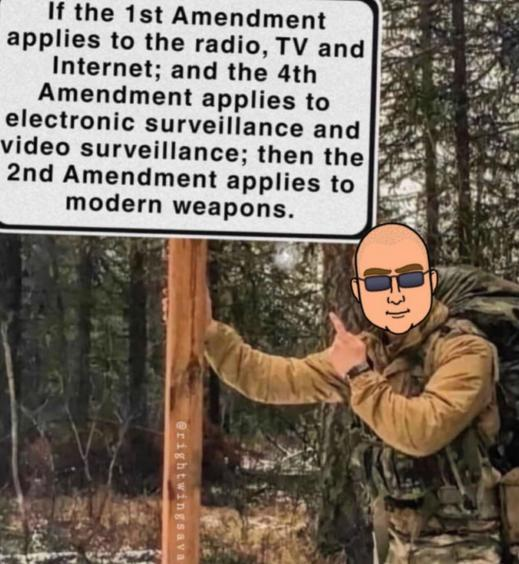