Trudeau and the Truckers. Towards a Worldwide Movement Against the Covid-19 Mandates

The WEF has become one of the leading magnets of functions that once belonged firmly to the realm of responsible governance in national parliaments and legislatures. These tradition-bound institutions have been the site of many functions now taken over by supranational processes whose functionaries speak the technocratic language of, for instance, the Great Reset and public-private partnerships. Such partnerships have no real place for “the public” especially when it comes to having any influence over the implementation of COVID-19 globalism.

Almost invariably the power vested in wealth is paramount in determining the worldwide changes that are killing the middle class and transforming legislatures into museum artifacts pre-empted by the secret clubs and the transactions of multi-billionaires. These billionaires have added more than 50% of net worth to their portfolios in their self-interested management of the manufactured COVID crisis.  They are reported to be $4 trillion richer as unemployment, suicide and bankruptcy rates skyrocket among average people.

Accordingly, Justin Trudeau’s background as an inheritor of dynastic wealth and power may have added an extra surge of drama into the mid-winter showdown in Ottawa between our globe-hopping Prime Minister and our salt-of-the earth truckers. As Jeffrey A. Tucker observed of the showdown in his essay, “Justin Trudeau Ducks the Great Truckers Revolt,” what we are witnessing is shaping up to be “one of the most significant clashes in the world in the great battle between freedom and those governments that have set out to crush it.”

Reflecting on the larger implications of what has transpired, former US congressman Ron Paul observed, “We Are All Canadian Truckers Now.” 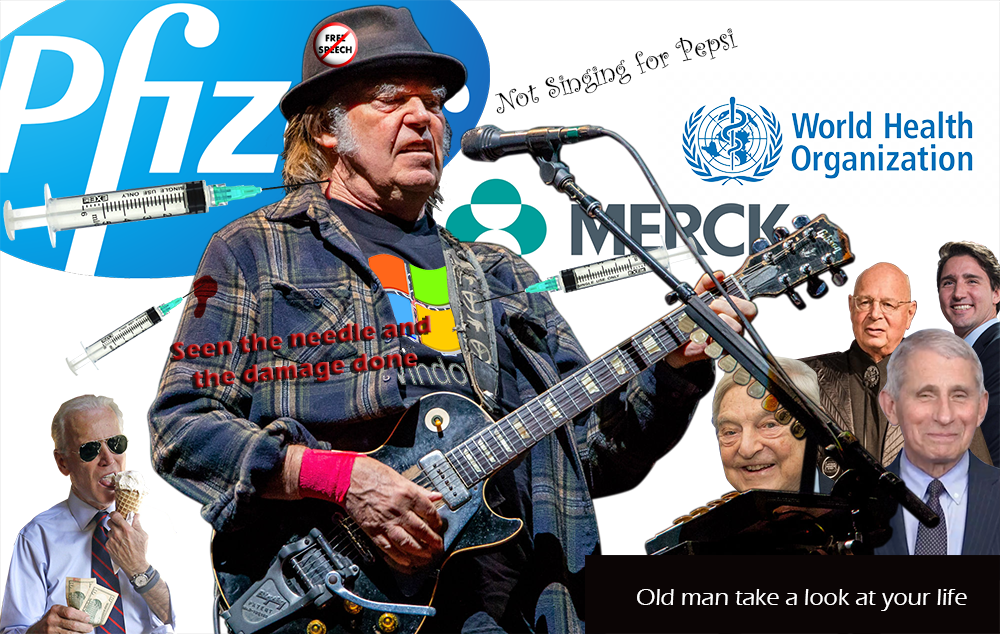