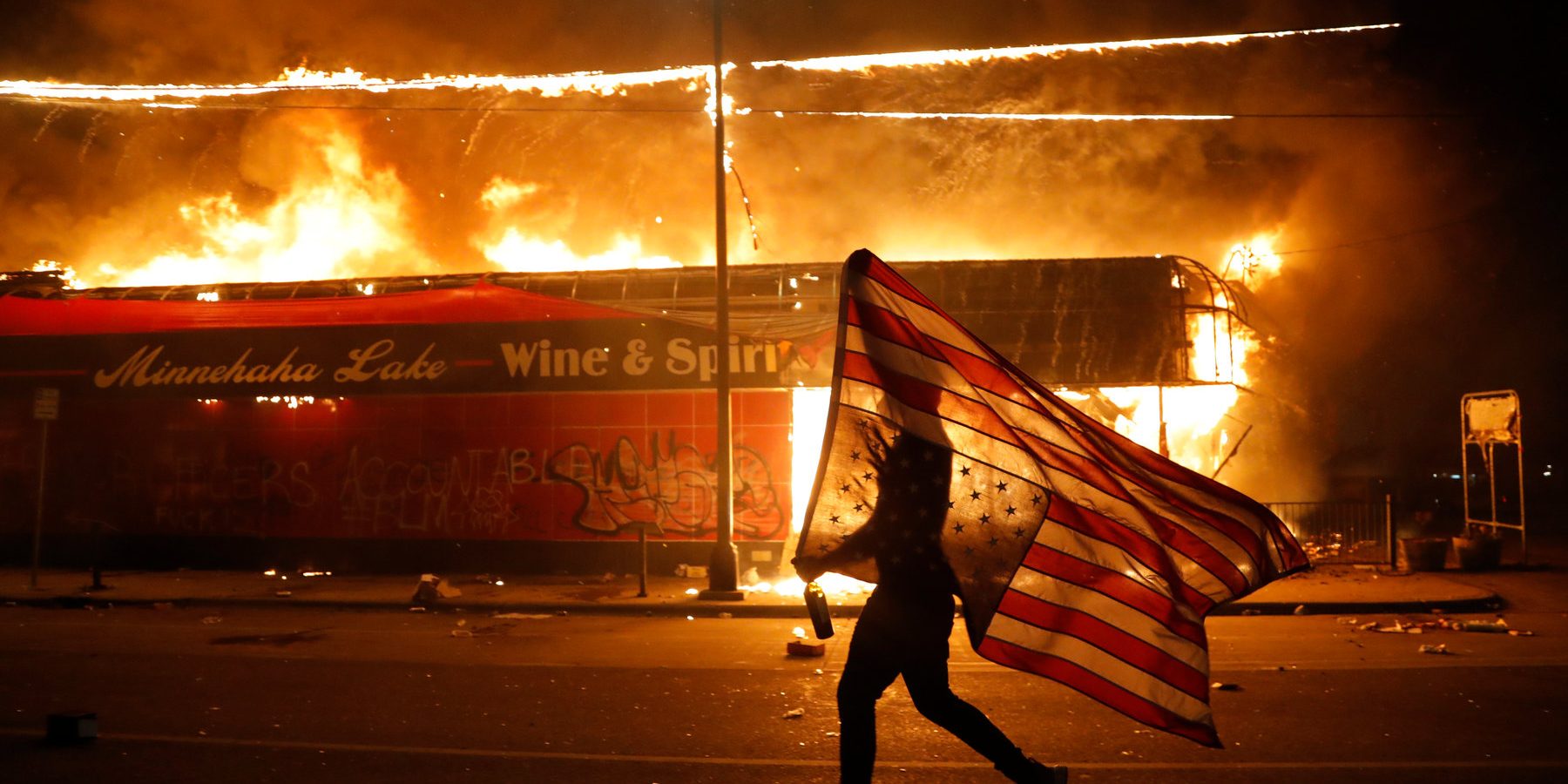 Well, it looks like the Resistance’s long-anticipated “Second Civil War” has finally begun … more or less exactly on cue. Rioting has broken out across the nation. People are looting and burning stores and attacking each other in the streets. Robocops are beating, tear-gassing, and shooting people with non-lethal projectiles.

State National Guards have been deployed, curfews imposed, “emergencies” declared. Secret Servicemen are fighting back angry hordes attempting to storm the White House. Trump is tweeting from an “underground bunker.”

Opportunist social media pundits on both sides of the political spectrum are whipping people up into white-eyed frenzies. Americans are at each other’s throats, divided by identity politics, consumed by rage, hatred, and fear.

Things couldn’t be going better for the Resistance if they had scripted it themselves.

Actually, they did kind of script it themselves. Not the murder of poor George Floyd, of course. Racist police have been murdering Black people for as long as there have been racist police. No, the Resistance didn’t manufacture racism.

They just spent the majority of the last four years creating and promoting an official narrative which casts most Americans as “white supremacists” who literally elected Hitler president, and who want to turn the country into a racist dictatorship.