The ‘‘Leading Against White Supremacy Act of 2023’’

But the bottom line is that “Democrats, including Sheila Jackson Lee, have decided that their opponents are terrorists and they’re terrorists because of their race and once you’re a terrorist, what do we get to do? We can take all your stuff. We get to seize your assets.” And put you in prison for a very long time.

The fact is that because of replacement, the left has demographics on its side. Does anyone seriously believe that that millions of illegals that Mayorkas is letting in will be outraged that their new government allocates benefits to people like them on the basis of their race? Won’t happen.

I don’t seriously think that this bill will be signed into law in this Congress, and the conservative-majority Supreme Court would very likely find it unconstitutional it was. But one wonders what will happen when—inevitably it would seem, short of a cataclysm—the Democrats regain control of all three branches of government. See you in prison. 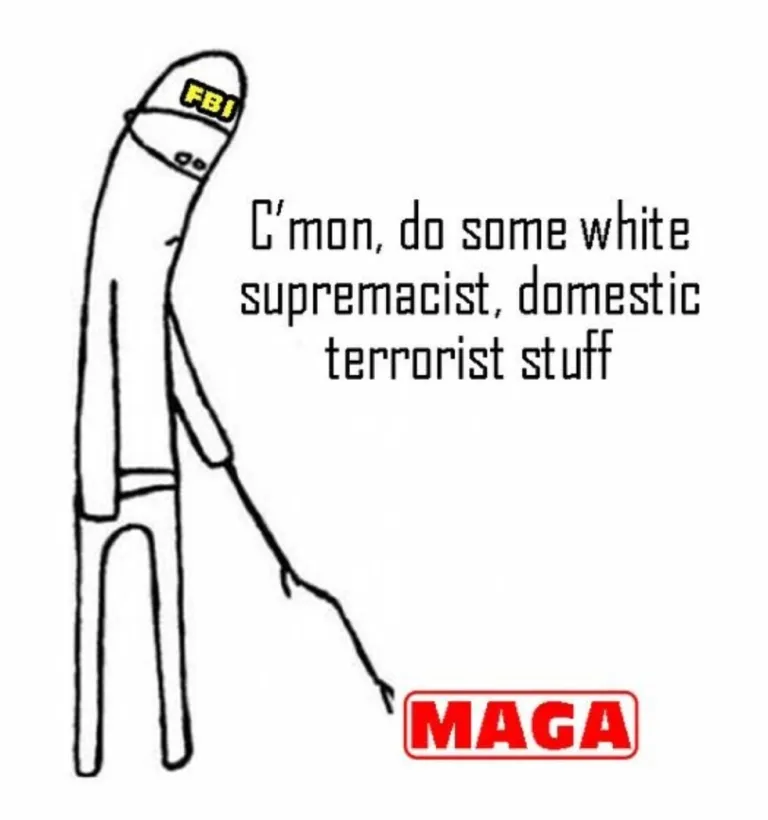