Opinion: FTX’s Collapse Was a Crime, Not an Accident

In the weeks since Sam Bankman-Fried’s cryptocurrency empire was revealed to be a house of lies, mainstream news organizations and commentators have often failed to give their readers a straightforward assessment of exactly what happened. August institutions including the New York Times and Wall Street Journal have uncovered many key facts about the scandal, but they have also repeatedly seemed to downplay the facts in ways that soft-pedaled Bankman-Fried’s intent and culpability.

It is now clear that what happened at the FTX crypto exchange and the hedge fund Alameda Research involved a variety of conscious and intentional fraud intended to steal money from both users and investors. That’s why a recent New York Times interview was widely derided for seeming to frame FTX’s collapse as the result of mismanagement rather than malfeasance. A Wall Street Journal article bemoaned the loss of charitable donations from FTX, arguably propping up Bankman-Fried’s strategic philanthropic pose. Vox co-founder Matthew Yglesias, court chronicler of the neoliberal status quo, seemed to whitewash his own entanglements by crediting Bankman-Fried’s money with helping Democrats in the 2020 elections – sidestepping the likelihood that the money was effectively embezzled. 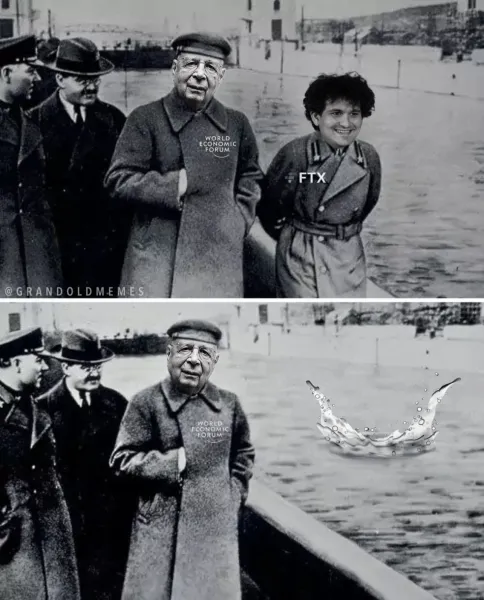