The hostage-taker in Texas at a Jewish synagogue claimed he was the brother of a convicted terrorist serving an 86-year sentence.
The man says he is the brother of Pakistani terrorist Aafia Siddiqui, also known as “Lady Al-Qaeda.”

Following the attack, Michigan’s tyrannical Attorney General Dana Nessel suggested on MSNBC that the Pakistani Islamist attack on a Jewish synagogue had something to do with white supremacy. 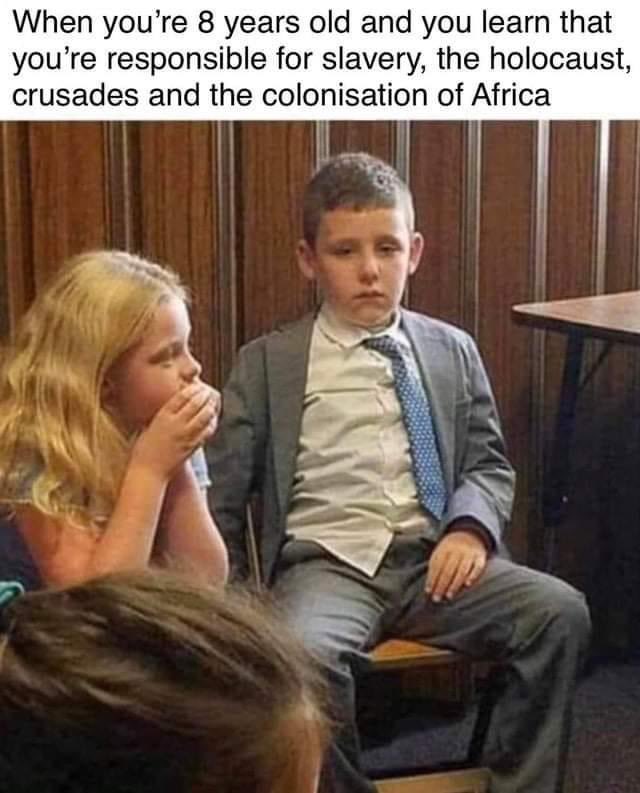