Mark Levin: Joe Biden’s ‘Communist Manifesto’ Will Destroy Every Aspect of Our Culture and Society

Levin said, “Most people haven’t taken time to read the 110-page communist manifesto. I don’t think Biden’s read it. It doesn’t much matter. They’re going to implement it. Every aspect of this culture and society is going to be turned on its head, and I don’t mean it in a good way.” 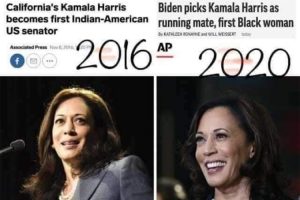