Back in the quaint old days of the George “W” Bush admin, White House political advisor Karl Rove famously said, “We’re an empire now, and when we act, we create our own reality. And while you’re studying that reality — judiciously, as you will — we’ll act again, creating other new realities, which you can study too, and that’s how things will sort out.” He was actually bragging on it, a little bit, I think.

Didn’t that set the tone for the years that have followed? The part that even the perspicacious Mr. Rove missed, though, is that the viziers of empire are perhaps even more apt to create their own unreality, which explains a lot about these fretful present days of American collapse. Is there anything the government tells you now that is not some sort of fabrication? One thing for sure is that the elite colleges churn out thousands of certified bullshit artists every year — with no other skills — and many gravitate to the power centers of our national life, where they rise in the ranks spinning metaphysical simulacrums of their boss’s purviews — the Jen Psaki types, who ricochet between the DC political bunkers and boob tube news central. The less glib and physically unpresentable become mere “fact-checkers,” the network of casual liars who toil in the trenches of official unreality. 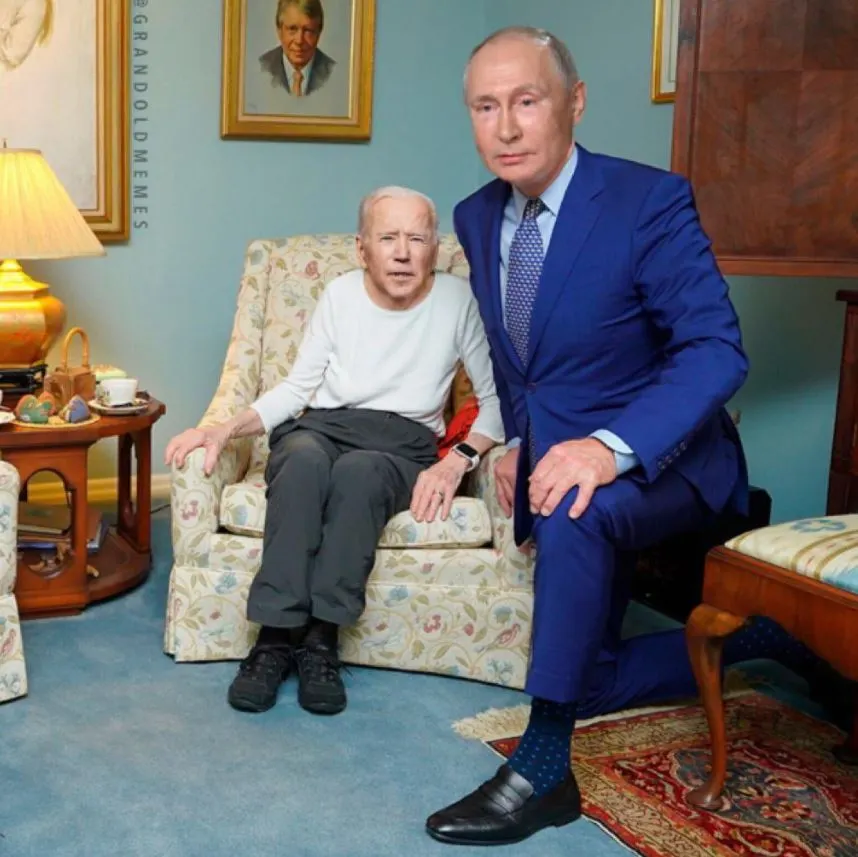