Enabling TyrannyStand Down … So You Can Stand Up

A few hundred at the top, to plan and direct at every level; a few thousand to supervise and control (without a voice in policy) at every level; a few score thousand specialists (teachers, lawyers, journalists, scientists, artists, actors, athletes, and social workers) eager to serve or at least unwilling to pass up a job or to revolt; a million of the Pöbel, which sounds like ‘people’ and means ‘riffraff,’ to do what we would call the dirty work, ranging from murder, torture, robbery, and arson to the effort which probably employed more Germans in inhumanity than any other in Nazi history, the standing of ‘sentry’ in front of Jewish shops and offices in the boycott of April, 1933.”
Milton Mayer, They Thought They Were Free: The Germans, 1933–45

No? Good. Then stop enforcing totalitarian measures against your neighbors on behalf of the tyrants, who wouldn’t hesitate to annihilate you. Stop planning, directing, supervising, controlling, and performing their dirty work. Become part of the resistance instead of an enabler of democidal despots. 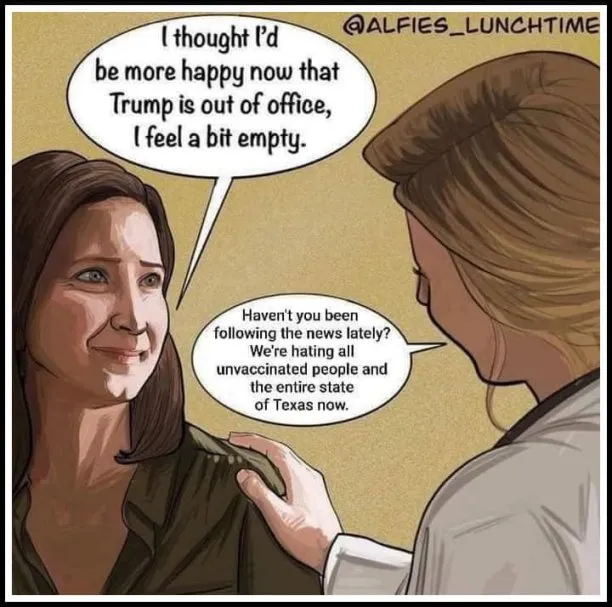