Is the West at war with disinformation or dissent?

Rachel Marsden is a columnist, political strategist, and host of independently produced talk-shows in French and English.

It’s one thing to correct inaccurate information, but this new entity seems more oriented towards narrative-policing that cracks down on the interpretation of information rather than the accuracy of it. Headed by a former communications advisor to the Ukrainian Foreign Ministry, Nina Jankowicz, one of the board’s first responsibilities will be to address “disinformation coming from Russia as well as misleading messages about the US-Mexico border,” according to CBS News. Interesting that these two issues – immigration and foreign conflicts – are currently viewed as two of Washington’s most significant failures, which have given rise to populist dissent. Make no mistake, it’s the dissent that’s the ultimate target.

The fact that a former Ukraine government spin doctor was viewed as the best person to head up the new initiative tells you everything you need to know about its true purpose. 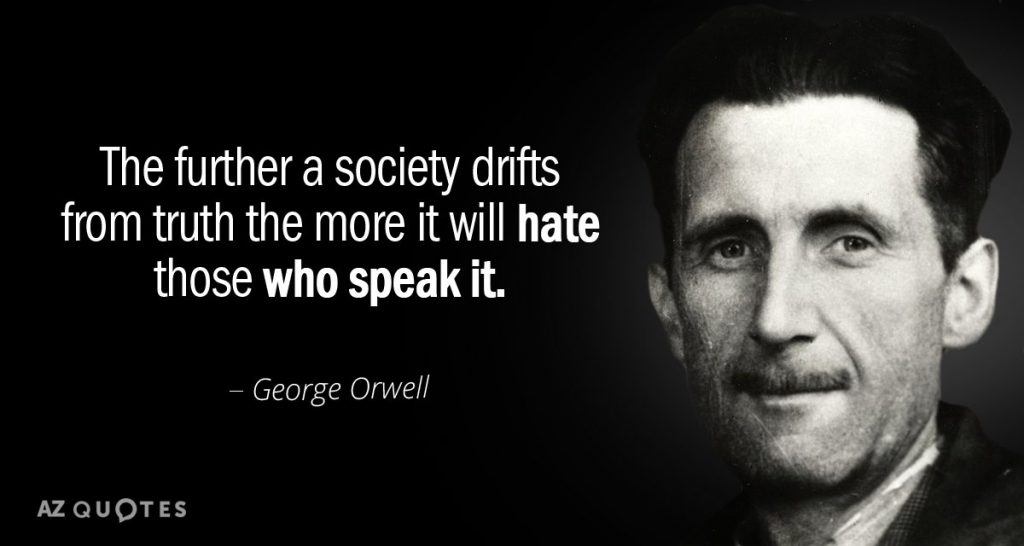