America these last 14 months resembles a dystopia. It is becoming partly the world of George Orwell’s Nineteen Eighty-Four, and partly the poet Homer’s land of the Lotus-Eaters.

Nothing seems to be working. And no one in control seems to care.

The once secure border of 2020 vanished. Two-million people have crossed the southern border illegally in the last 12 months. Millions more are on the way.

What followed was surreal. The administration claimed COVID was again on the horizon. So it justified forcing American citizens to keep wearing masks in public buildings and transportation. But at the same time, it waived all such requirements for illegal entrants.

Citizens who obeyed our laws had to mask up; foreign nationals who broke them did not need to take such precautions.

Biden blasted as near-criminals mounted border guards who used long reins to steady their horses. When investigations cleared them of wrongdoing, he went mute. This administration apparently sees its own American law enforcement at the border as criminals, and non-Americans who break our laws as their moral superiors.

Biden then concocted the perfect recipe for bringing back the inflation . . . . 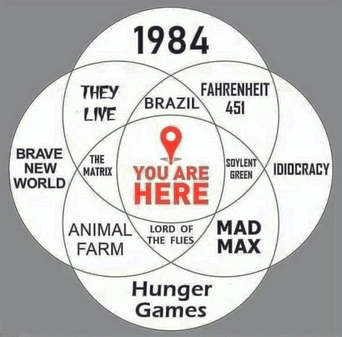