The media appears to have rediscovered political violence the morning of October 28 when news broke that House Speaker Nancy Pelosi’s husband Paul was attacked by a hammer-wielding mad man in their California home.

The days of hysterical coverage that have since followed — certainly warranted to some degree for an alleged attempt on the life of a woman third in line for presidency — nonetheless represent a pattern of disproportionate opportunism that seems to strike whenever the corporate media and Democrats decide certain violence could serve a politically expedient end.

In case they’ve forgotten or would rather not discuss it, here is a small slice of left-wing political violence over the years that has either been excused, dismissed or under-covered. 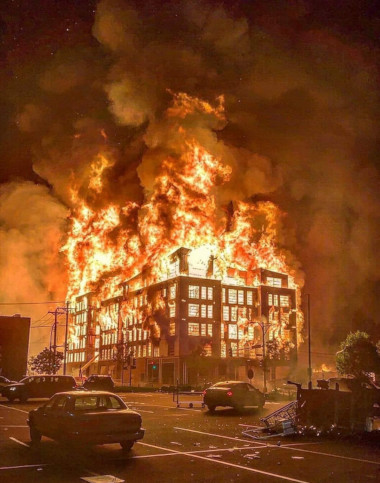