Commenting on the decision, a statement from WikiLeaks said: “This is a dark day for press freedom and for British democracy. Anyone in this country who cares about freedom of expression should be deeply ashamed that the Home Secretary has approved the extradition of Julian Assange,” and repeated former claims that the U.S. government had plotted to assassinate the Australian national in retaliation for his leaking CIA data.

“Julian did nothing wrong. He has committed no crime and is not a criminal. He is a journalist and a publisher, and he is being punished for doing his job.”

WikiLeaks vowed to launch another appeal at the High Court and promised to launch “louder” protests on the streets of Britain to make sure “Julian’s story” will be “known to all”. 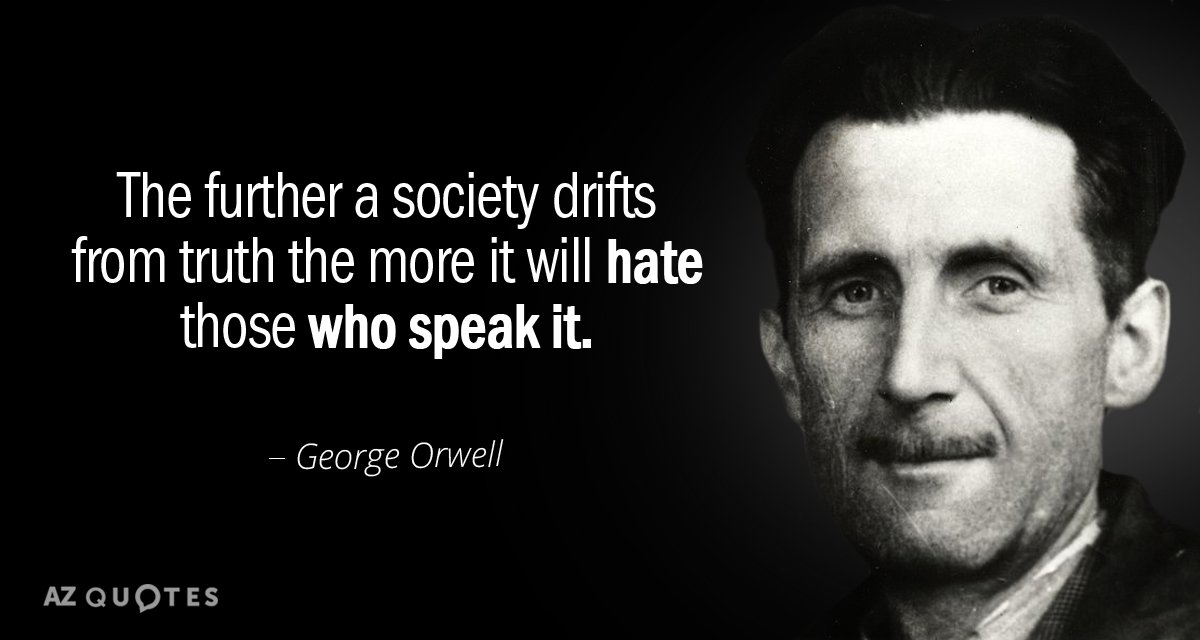