Denis Rancourt: COVID19 is a War Measure for Population Control in Shadow of US-China Conflict

Scientist Denis Rancourt returns to discuss his new paper which demonstrates that a pandemic did not occur. Whereas in some countries there was little to no excess mortality, in others like the USA, the 1 million excess deaths can be attributed directly to the government health measures and pandemic-response policies. He sees no evidence for a virulent respiratory disease. The U.S. is decoupling from China with whom it is in an economic war. As a result, there’s going to be huge inflation which will wipe out the savings of ordinary people. He sees “COVID19” as being war measures applied to completely control domestic populations in the shadow of the U.S.-China geopolitical and geoeconomic conflict that will last at least a decade and even risk hot war. A totalitarian system is being put into place to get rid of democracy, and it has the potential to last a really long time. All countries must apply these measures in the context of this global war to ensure stability against unrest among their own populations. He thinks Western elites want an e-currency that will take over the world and gobble up any completing digital currencies, and which also cannot be circumvented. We also discuss resistance and non-compliance. 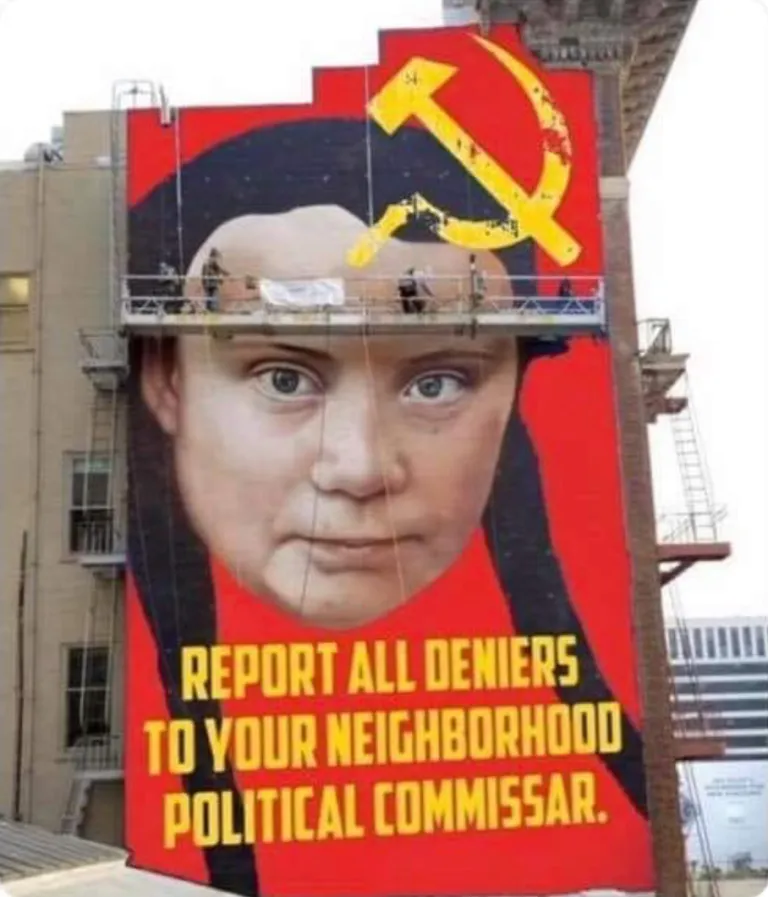