My traditional Christmas column goes back to sometime in the 1990s when one of my occupations was being a newspaper columnist. It has been widely reprinted at home and abroad. Every year two or three readers write to educate me that religion is the source of wars and persecutions. These readers confuse religion with mankind’s abuse of institutions, religious or otherwise. The United States has democratic institutions and legal institutions to protect civil liberties. Nevertheless, we now have a police state. Shall I argue that democracy and civil liberty are the causes of police states?

Liberty is a human achievement. We have it, or had it, because those who believed in it fought to achieve it and to preserve it. As I explain in my Christmas column, people were able to fight for liberty because Christianity empowered the individual. 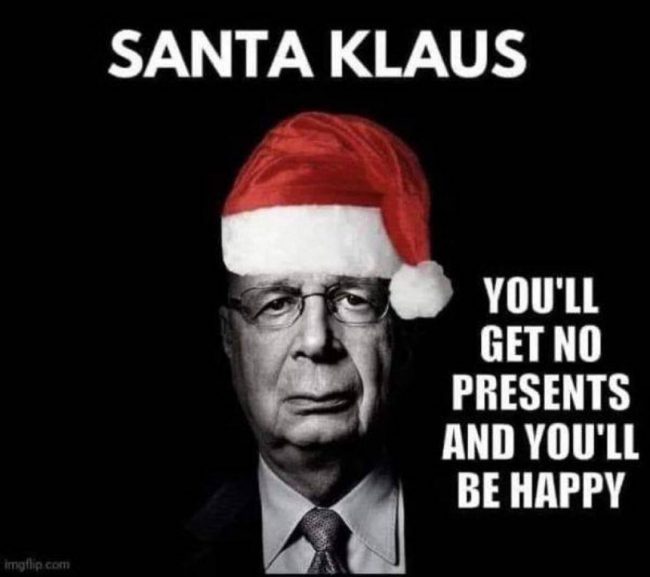