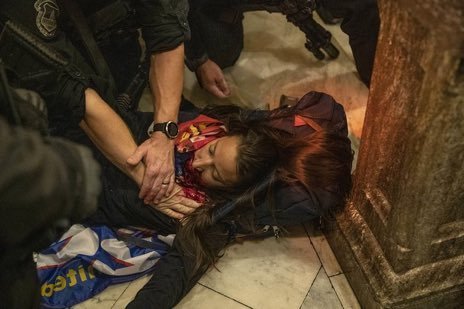 The initiative follows a review, directed by Biden to his national security team, of how the government addresses domestic terrorism. The “National Strategy for Countering Domestic Terrorism” aims to bolster the government’s response to such incidents, according to a White House press release.

“The review was rooted in an expert assessment of the domestic terrorism threat provided by the intelligence and law enforcement communities,” the White House noted. “An unclassified summary of that assessment was released in March so the public could see the key findings. It found that the two most lethal elements of today’s domestic terrorism threat are (1) racially or ethnically motivated violent extremists who advocate for the superiority of the white race and (2) anti-government or anti-authority violent extremists, such as militia violent extremists.”