As Greta’s NZ followers declare their ‘racism’, it’s clear that showing white guilt is more important than saving the planet

Acknowledging white privilege now appears to be the number one priority in woke etiquette, if the bizarre decision by Auckland’s School Strike 4 Climate chapter to announce itself racist and disband is anything to go by.

That woke politics is divisive is a bit of an understatement. The politics of cultural identity feeds on itself to the point that some of its members adopt customs that resemble the practice of self-flagellation associated with ancient religious orders.

In New Zealand, the Auckland chapter of the Greta Thunberg-inspired climate movement has decided to disband itself for being ‘racist’. Until now, the Auckland fan club of Greta has enjoyed considerable acclaim for organising an 80,000-strong demonstration during the global 2019 ‘School Strike 4 Climate’ protests.

However, the woke members of this group realised that they had a serious problem – they were white. And in the contemporary era, the state of being white comes with a health warning. 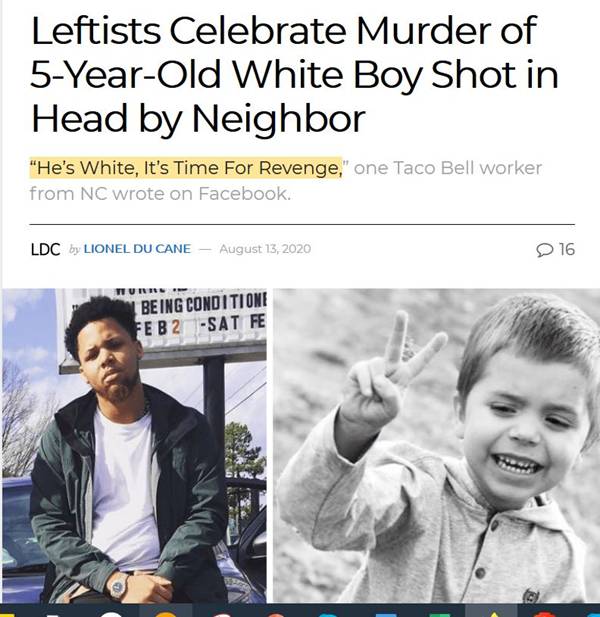