6 Questions we NEED to ask about Afghanistan 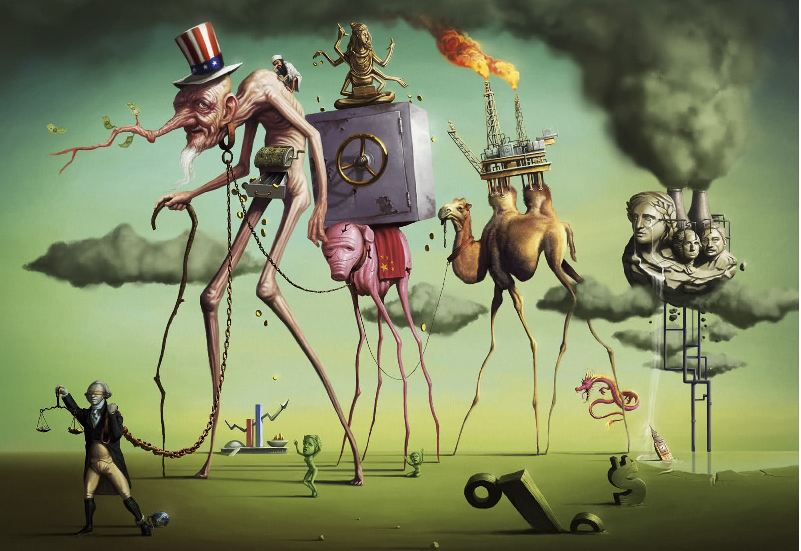 So, what’s REALLY going on? Is the apparent Taliban “victory” masking the true narrative?

Did the Taliban really just win?

Firstly, let’s be clear, the US has not “pulled out” of Afghanistan, not in the true sense of the phrase. They still reserve the right to bomb the place. There are still private contractors in the country. And the Pentagon are already booking their return tickets.

Secondly, the Taliban didn’t “win”, they were unopposed. More than unopposed, they were directly aided. When the US abandoned Bagram airbase they left hundreds of armored vehicles, weapons and over 5000 alleged Taliban prisoners…all of which “accidentally” fell into the hands of the advancing Taliban forces.

The Afghan army, under command of US puppet President Ashraf Ghani, essentially folded without a shot being fired. Tens of thousands of US-trained and armed troops did nothing to stop the advance of the enemy.

There are a LOT articles in the MSM endeavouring to explain this. The Guardian. And The Telegraph. The Financial Times. And the non-financial Times. They all give it a go.

The Washington Post’s Max Boot, writing for the Council on Foreign Relations, ties himself in mental knots trying to explain how the Afghan army, with superior numbers AND firepower, “collapsed under pressure”.

The Independent reports that the billions the Pentagon spent on training Afghan security forces has “accidentally” benefited the Taliban, who have now seized vehicles, missiles and aircraft.

The press clearly sees it for what it is – a hole in their story they really need to plug.