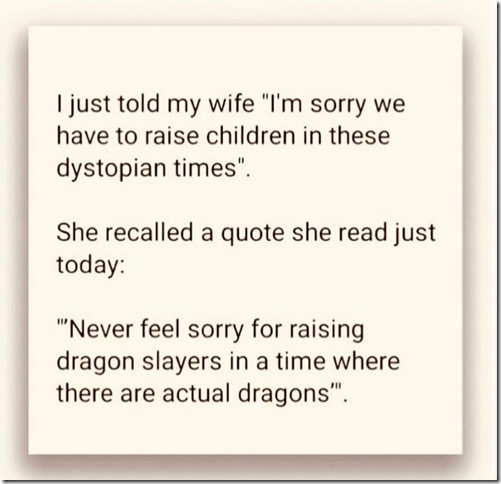 The United States is more ethnically diverse and more urban than a decade ago, and the white population dropped for the first time on record, the US Census Bureau says as it releases a trove of demographic data that will be used to redraw the nation’s political maps.

The new data released on Thursday show an increasingly diverse country, with significant increases among people who identify as multiracial, Hispanic and Asian driving much of the population growth between 2010 and 2020.

[Open borders will do that, especially with young, highly fertile persons from the Third World intent on waging demographic warfare against the majority white population of the United States.  The Great Replacement is official policy of the White House, DHS, and Customs and Border Protection.  Merrick Garland and Alejandro Mayorkas have promised to crush any white resistance to the Great Replacement. — S. Byron Gassaway]