Posted on August 18, 2019 | By gassasb
https://www.rt.com/usa/466737-portland-clashes-proud-boys-antifa/
Footage has emerged of several violent attacks by Antifa on right-wing demonstrators in Portland, Oregon. The clashes come as President Donald Trump threatened to designate the left-wing movement as an “organization of terror.” 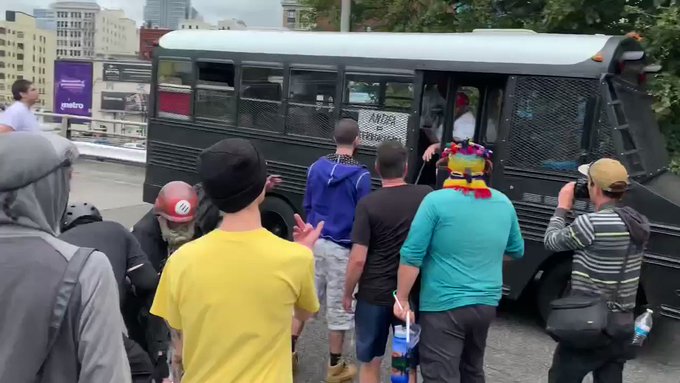 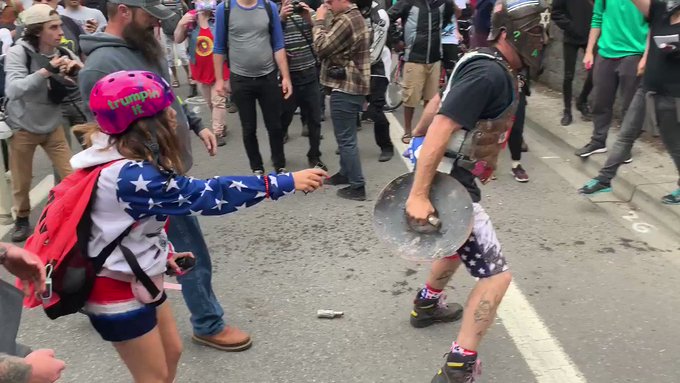