US billionaire predicts civil war in the country 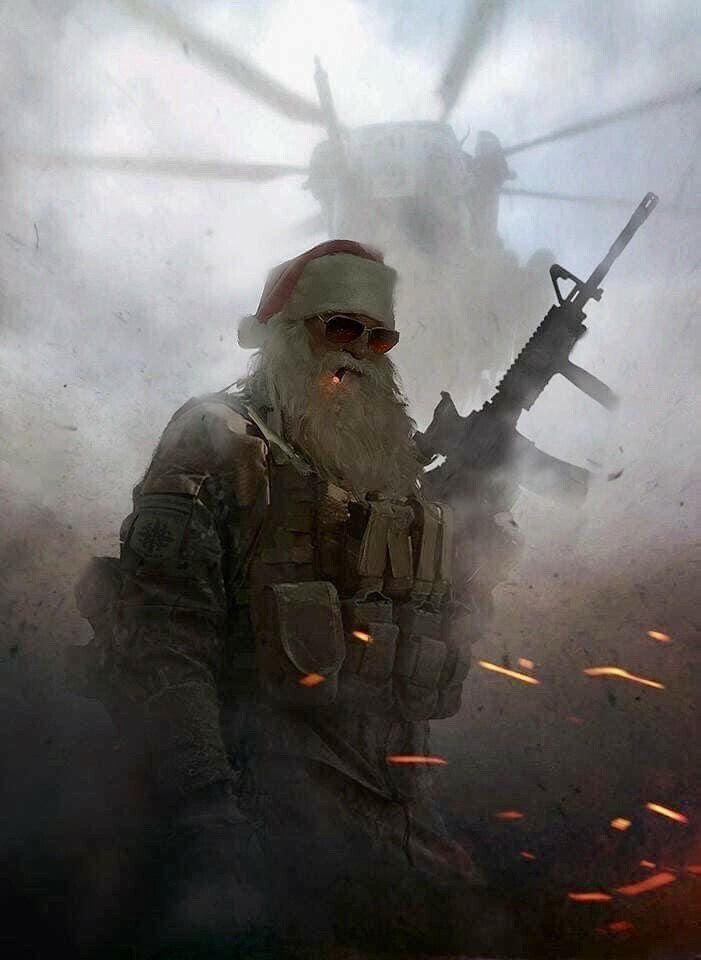 There is a “dangerously high risk” that the United States could slide into civil war within the next 10 years due to the “exceptional amount of polarization” currently seen in the country, says billionaire Ray Dalio.  In his new book, which was published on November 30, the founder of the world’s largest hedge-fund firm wrote that there’s a 30% chance of such an outcome because the rules of governance are being ignored.  Pointing to the six stages of the internal order/disorder cycle, which ends in civil war, Dalio claims that the US is currently in stage five: bad financial conditions and intense conflict.

I think it will start during an Democrat administration and the administration want to federally impose things so unacceptable that some states with very strong opposition support insists on seceding. The administration sends in the military and shooting starts. Maybe that administration wants to insist on things like your kid’s gender is up to their choice and if you object you’re a terrorist, or that burning and looting is actually mostly peaceful, or that everyone is mandated to be injected with an experimental jab or else, or flooding in illegal migrants without any care, or constantly looking for excuses to confiscate your guns. Sooner or later the camel’s back breaks due to that last straw.

Wait… why does this sounds so familiar…. 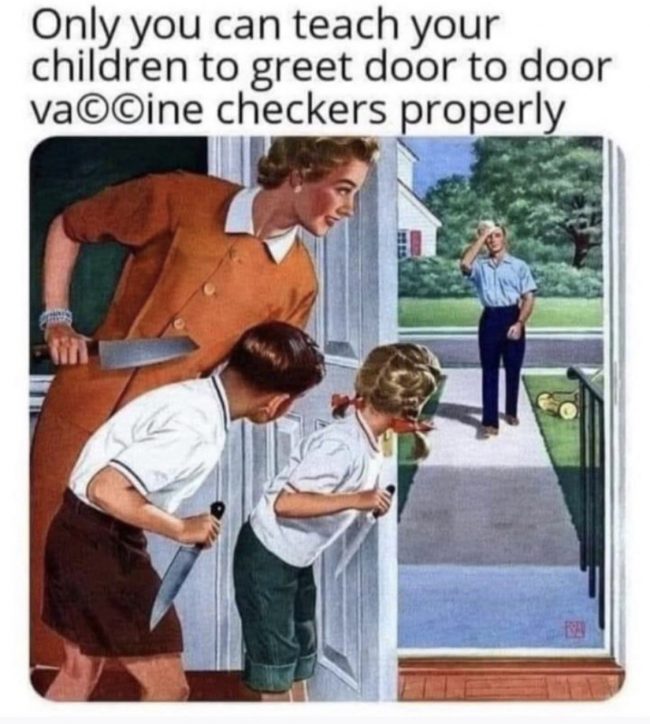