Ukraine Loses Soldiers – Europe Its Economies – All For No Gain

When the Ukraine launched its Kherson ‘counteroffensive’ on August 29 I was pretty aghast and judged that it was destined to fail:

To break the reinforced Russian lines now would have taken more troops than were available.I am sure that the Ukrainian military knew that this offensive would fail.

For political reasons Zelenski ordered them to launch it anyway. There are now another 1,000+ Ukrainian and Russian lives lost for nothing other then some sensational headlines and political optics.

More than 3,000 Ukrainians have died by now in the Kherson offensive without having made any significant progress. Hundreds of tanks and armored vehicles were lost. A dozen Ukrainian planes and helicopters have been shot down. All the material had come from the ‘west’ which has now emptied its stock of Soviet weapons. No more will be coming anytime soon.

The Ukraine thereby blew its chance to hold a line against any significant new moves from the Russia side. Those moves will be coming.

But what really bothers me is the human toll of this offensive.

This is ruinous for European states and their inhabitants. 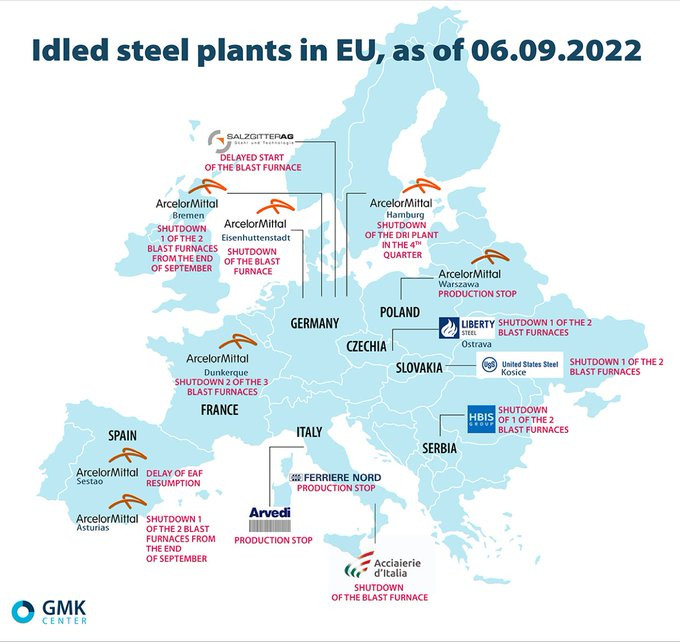