“We are truly living in a situation where the FBI has become a praetorian guard from Rome where they take it unto themselves to decide who wields power in this country,” Miller added.

Far-right troll Jack Posobiec unleashed an unhinged torrent of tweets in the wake of the FBI search, writing, among other things, that the “federal security state has declared war on Donald J Trump and his supporters.”

“Are you ready?” Posobiec asked his 1.8 million followers.

Right-wing media personality Candace Owens called for the FBI to be “legally and formally dissolved,” while Kari Lake, a Trump-endorsed candidate for governor in Arizona, called Monday “one of the darkest days in American history,” later adding “not a single one of us is safe.”

While some attempted to couch their calls to arms in codewords, others were more open about their desire for violence. ” 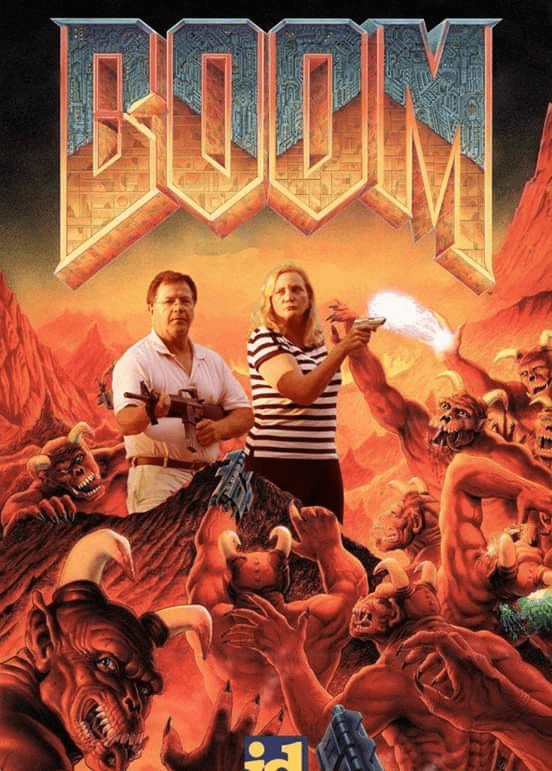