The Triumph and Terror of Wang Huning

From the smug point of view of millions who now inhabit the Chinese internet, Wang’s dark vision of American dissolution was nothing less than prophetic. When they look to the U.S., they no longer see a beacon of liberal democracy standing as an admired symbol of a better future. That was the impression of those who created the famous “Goddess of Democracy,” with her paper-mâché torch held aloft before the Gate of Heavenly Peace.

As a tumultuous 2020 roiled American politics, Chinese people began turning to Wang’s America Against America for answers. And when a mob stormed the U.S. Capitol building on January 6, 2021, the book flew off the shelves. Out-of-print copies began selling for as much as $2,500 on Chinese e-commerce sites. 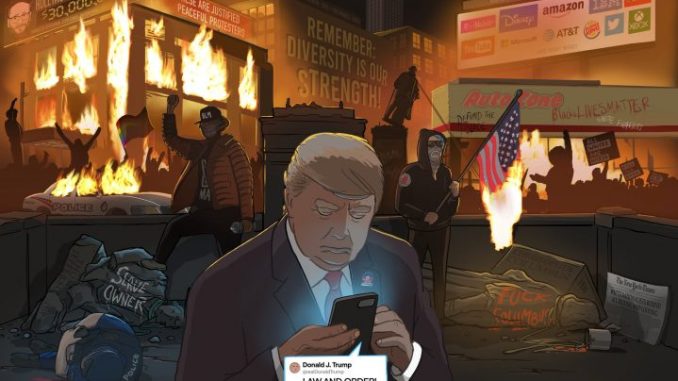