The Road to Totalitarianism

We have watched as the New Normal transformed our societies into paranoid, pathologized, authoritarian dystopias where people now have to show their “papers” to see a movie or get a cup of coffee and publicly display their ideological conformity to enter a supermarket and buy their groceries.

We have watched as the New Normal transformed the majority of the masses into hate-drunk, hysterical mobs that are openly persecuting “the Unvaccinated,” the official “Untermenschen” of the New Normal ideology.

We have watched as the New Normal has done precisely what every totalitarian movement in history has done before it, right by the numbers. We pointed all this out, each step of the way. I’m not going to reiterate all that again.

I am, however, going to document where we are at the moment, and how we got here … for the record, so that the people who will tell you later that they “had no clue where the trains were going” will understand why we no longer trust them, and why we regard them as cowards and collaborators, or worse.

Yes, that’s harsh, but this is not a game. It isn’t a difference of opinion. The global-capitalist ruling establishment is implementing a new, more openly totalitarian structure of society and method of rule. They are revoking our constitutional and human rights, transferring power out of sovereign governments and democratic institutions into unaccountable global entities that have no allegiance to any nation or its people. 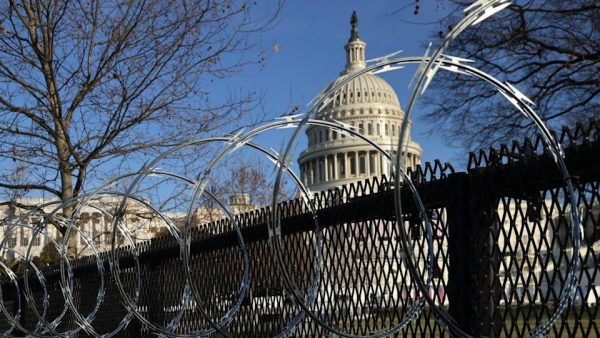