The Horrendous Damage of Censorship

The brainwashing effort is so successful here and now, that even if alternative news is available to the public through some alternative news source, it simply is rejected and scorned. This in itself is a form of censorship—the destruction of information’s reliability and the people’s ability to trust.

Anything not officially approved is tainted. The mark of a piece of information’s “unreliability” is its absence (removal, “fact-checked,” banning, etc.) from the usual pop-social news sources such as Twitter, Facebook, or YouTube as well as the mainstream news sources such as CNN, MSNBC, The Washington Post, and The New York Times.

What is occurring is a sort of double whammy. Block (censor) these alternative news items from the approved news conveyors and it is thus marked and if it shows up elsewhere it is immediately considered unreliable, conspiracy material, and untrustworthy—misinformation. 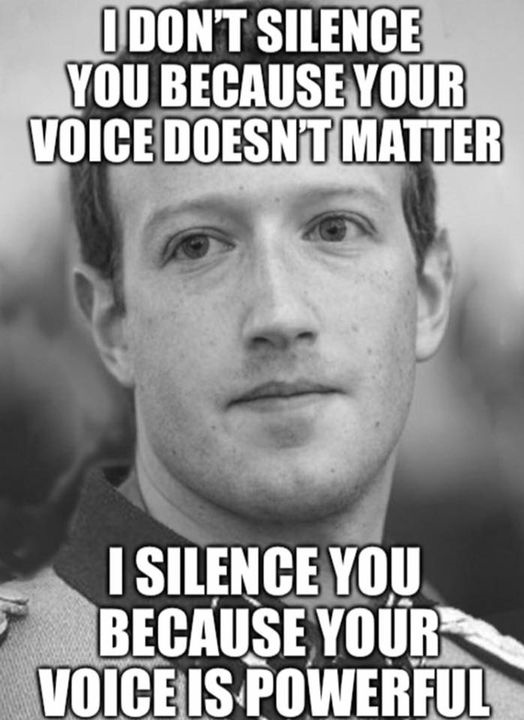