Taiwan has accused the Chinese army of simulating an attack on its main island, as Beijing continued the large-scale military drills it began in response to US House Speaker Nancy Pelosi’s visit to Taipei.

The People’s Liberation Army (PLA) sent “multiple” warships and aircraft into the Taiwan Strait on Saturday, Taiwan’s Ministry of National Defense said in a statement. 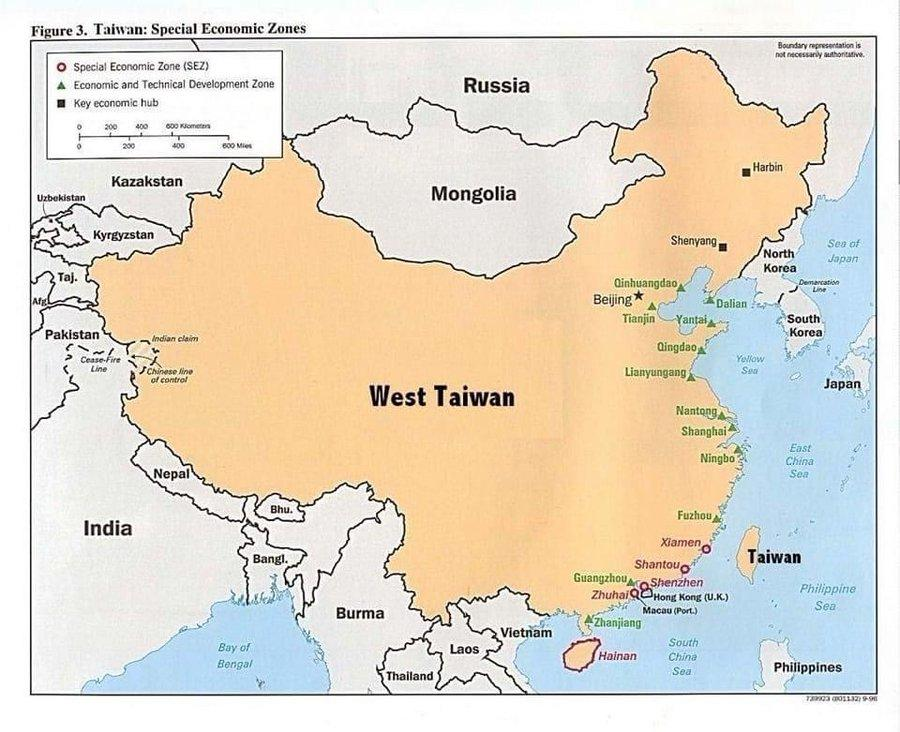