Repression, Terror, Fear: The Government Wants to Silence the Opposition

This is the language of force.

This is how the government at all levels—federal, state and local—now responds to those who speak out against government corruption, misconduct and abuse.

These overreaching, heavy-handed lessons in how to rule by force have become standard operating procedure for a government that communicates with its citizenry primarily through the language of brutality, intimidation and fear.

We didn’t know it then, but what happened five years ago in Charlottesville, Va., was a foretaste of what was to come. 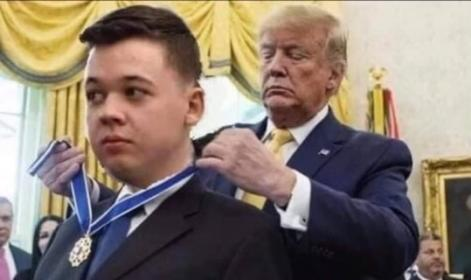