Russian President Vladimir Putin has warned Europe of a new influx of migrants that, in his opinion, will “inevitably” follow the food crisis.

Discussing on Thursday the unprecedented sanctions imposed on Moscow by the West in response to the Russian attack on Ukraine, Putin criticized the behavior of some Western politicians, who are allegedly prepared to sacrifice their citizens’ interests in order to “enjoy the good graces of their overseas master and overlord,” branding such an approach as “the opposite of populism.”

“​​People are urged to eat less, put on more clothes, and use less heating, give up on travel – presumably for the benefit of the people who are demanding this kind of voluntary deprivation as a sign of some abstract North Atlantic solidarity,” Putin said at a meeting on air transportation and aircraft manufacturing on Thursday. 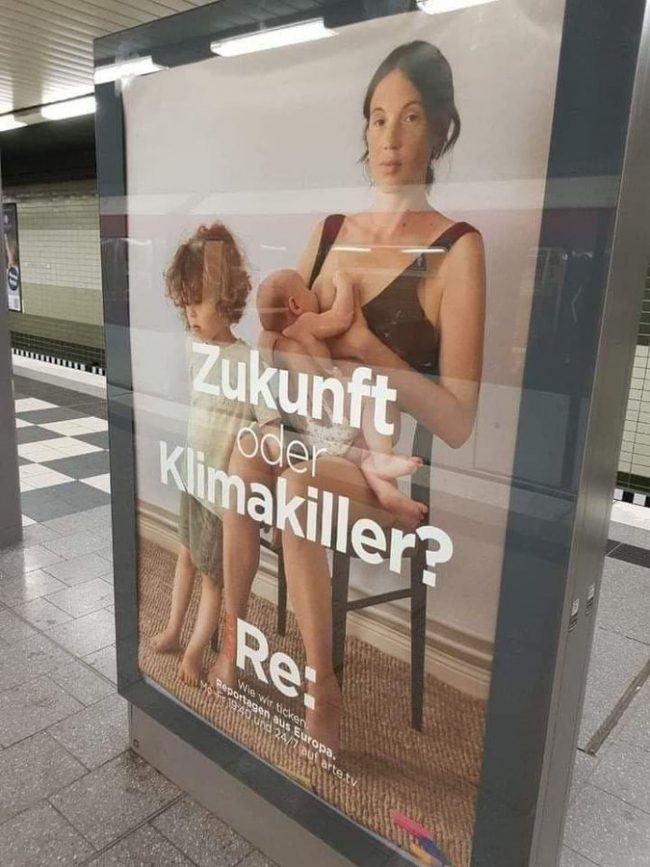