BEIJING (AP) – A Chinese diplomat says NATO should stick to what he claimed was a promise not to expand eastward.

In a speech on Saturday, Chinese Vice Foreign Minister Le Yucheng criticized the far-reaching Western sanctions imposed on Russia after it invaded Ukraine and said the root cause of the war in Ukraine “lies in the Cold War mentality and power politics.”

Echoing a Kremlin talking point, the Chinese envoy said if NATO’s “enlargement goes further, it would be approaching the ‘outskirts of Moscow’ where a missile could hit the Kremlin within seven or eight minutes.”

“Pushing a major country, especially a nuclear power, to the corner would entail repercussions too dreadful to contemplate,” he said. 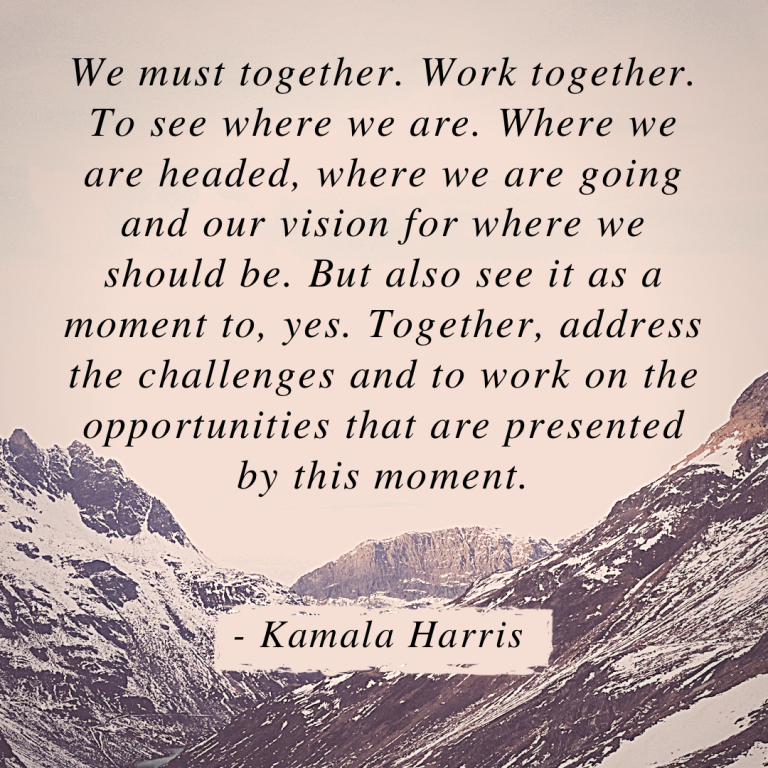