This capacity for mutually assured destruction was supposed to guarantee that no leader would ever use nuclear weapons. But as former US Defense Secretary Robert McNamara warned, we have not survived this far into the nuclear weapons era because of wise leaders, sound military doctrine or infallible technology. “We lucked out. It was luck that prevented nuclear war,” McNamara said in the 2003 documentary, “The Fog of War.”

The war in Ukraine is a terrifying reminder of how much our survival now depends on continued good luck. For the first time in more than three decades, the major nuclear powers have brought the world to the brink of nuclear catastrophe.

In March, 18 Nobel Peace laureates joined in a statement demanding that Russia and NATO pledge explicitly that they will not use nuclear weapons in the current conflict. More than 1 million people signed on in support of this statement. So far, neither Russia nor NATO has been willing to make such a pledge. They need to make this commitment now. 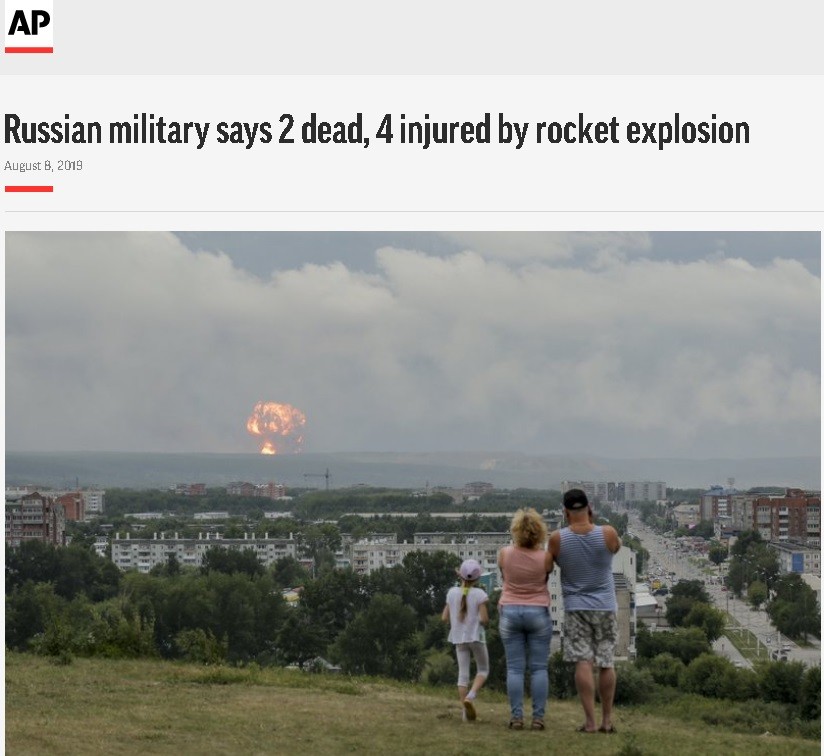