Off-Guardian: The Queen is Dead

DISCUSS: The Queen is Dead 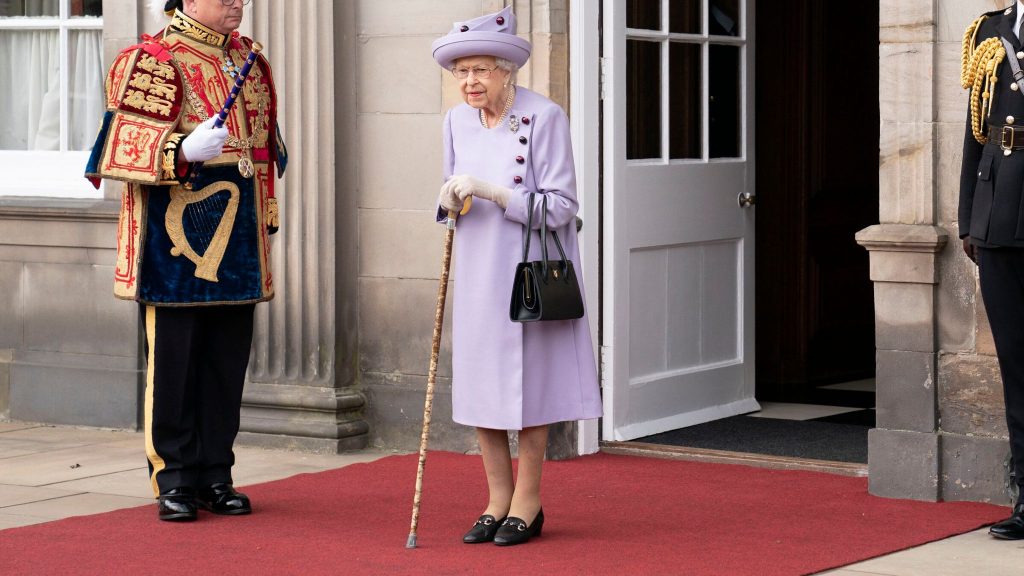 Some of the more interesting comments, IMHO.  — S. Byron Gassaway

Well, it certainly suits the WEF that QEII has passed and her son would certainly be in tune with globalist elitist WEF policies.

He is, however, in his 70s and may be rather an Edward VII figure, having had to wait so long for the succession to finally take place. Edward VII was an interregnum leading up to the events which brought global war to pass.

It’s very hard to judge what William V would be like, as he has rarely if ever slipped out of formal Royal protocol to actually express some independent views. It is, however, clear, that he is on board with all the Green Net Zero nonsense which means that, to be remotely consistent, he should be required to insulate all the Royal properties to Passivhaus standards without availing himself of the public purse. One wonders how easy Balmoral, Sandringham and Buck House will be to convert to such ecological stringency?

It might also be a good idea to get rid of the Royal Train, or at the very least make money from it when it is not occasionally being used for royal duties. Otherwise, it is a symbol of frightful inefficiency, waste and a standard bearer for elitist wanton greed, opulence and unnecessary misallocation of capital.

If the Royal Yacht still exists, it could be used to transport thousands of illegal migrants back south of the Equator.

I would like the accounts of the Royal Estates to become open to public scrutiny, since we can’t have non-taxpaying high rollers paying their employees starvation wages, expecting them to live in hovels or have their agricultural tenants pay annual tenancy fees of >50% of their net income. I’m sure that if the Monarchy is the wonderful, gracious organisation that all the Establishment extol it to be, then forensic examination of such accounts and practices will see the Monarchy come through as model employers.

I’d like the cost of running all the Royal Households to be published by the government, line by line, including the heating costs of Balmoral, Sandringham and Buckingham Palace. It would behove the Royal Family to pilot appropriately safe mechanisms of insulation/cladding to ensure that residents of blocks like Grenfell Tower do not in future die in infernos due to cowboy builders skimming off government grant money at the cost of people’s lives. Getting the Royal Family to vet government-approved suppliers should be par for the course in a 21st century Monarchy.

There will be no subsidising private jet flights of royalty when not on official state business. If they really are green luvvies, they won’t be jetting off to Antigua, Barbados, Goa or wherever whenever wanderlust takes hold. There will be royal example setting when it comes to energy usage.

Whether the UK will continue to in effect have an hereditary president who they call a monarch is of course up for grabs in its entirety. In the case of the last monarch, she clearly had far, far more diplomatic experience than 99% of Prime Ministers and could be an effective conduit of foreign opinion given her non executive role in UK Government Affairs. It’s not a priori the case that electing a President gives you a better one than having one groomed from the cradle. It’s ultimately a matter of taste…..

I think it’s also about time that all the regional hierarchy associated with the Monarchy, the Lords Lieutenant etc etc, needs to be sceptically examined as to what value to adds to the non-privileged. For the privileged, it gives title, officialdom and access to a gravy train. Does it perform valuable societal functions also??

If the Firm wants to survive it has to evolve beyond the old concepts of ‘God, King and Country’, the unquestioning acceptance of hierarchies controlled by others. It actually needs to have some semblance of relevance to the non-royal aspirational human beings born in this country.

I’m not quite sure how Scotland can abolish the Union of Parliaments but retain the Union of Crowns in reality, although I’m quite sure it’s feasible in law. How on earth can you expect a monarch to preside equally over two neighbours who are barely talking to each other and would happily, in many cases, punch the living daylights out of each other? The radical Scottish Nationalists want to rekindle the ‘Auld Alliance’ of France and Scotland exerting a pincer movement on England. Buckingham Palace would sit slap bang in the epicentre of that pincer movement….

I’m not totally sure how King Charles III can be the defender of faiths that do not respect the law of the UK, want to create a religious totalitarianism across the entire globe, whereas another lot think they are superior to the King because he is a goy. The Church of England is, after all, the creation of a philandering King at war with the Pope. It was never THE faith, it was the organisation created by a King to let him keep on getting rid of wives who failed to bear him sons. We won’t get too deeply into the imperfections of the Holy Catholic Church over the millennia, as that would likely create deep diplomatic embarrassments and quite possibly some international schisms….

So all in all, it could honestly be said that ‘a strategic management consultancy is required by the Firm to help to define realistic options for the Firm going forward.’

Whether they choose to hire a diplomatic one, a forthright one, a plain speaking one, a green evangelist one or simply try and muddle on through without one, will to a significant extent determine how the Monarchy actually does end up evolving; exsanguinating; or simply being dissolved as a institution without rancour, civil war nor international ostracism.

She died/his death was announced on the 8th.

Not sure about the ‘dead for several hours before being officially reported’. I think it might have been days, or even longer. On Tuesday I only saw stills of the Queen shaking hands with Less Trust, and it appeared to me that either the Queen was the size of a dwarf or LT is a giant of a woman.

funny how there was no live footage of that “Historic Moment” photo opportunity with Liz Trss, I met the Queen she is 5ft 4 inches tall , and liz Truss is 5ft 7inches tall but she looks huge towering over the Queen, many people are asking Questions about that photo where “something is not right”

Look at Liz Truss’ watch. The meeting was supposed to be at 12:44pm according to very precise sources at the BBC (hahaha). Anyway the hands on the watch are all wrong The small hand is almost on the 6 and the big hand is almost on the 11. That would make it 5:55ish. If I got the hands mixed up that would then make it 10:28ish. Why lie about the time? Unless this is a photoshopped image of a staged meeting where some idiot forgot to edit out the watch.

Crappy pic. It’s actually easier to see it on this photo still reel:

You can also see the fireplace design through the Queens translucent fingers. Look closely (shift and scroll) bad photoshop smudging.

To be honest I wouldn’t be surprised if they just asked Liz Truss to imagine shaking her the Queens hand and they photoshopped an actual stiff to fit in later. It’s all dodgy as and to what ends? Keeping up appearances? Or speedily getting Boris out and Liz in because getting Charles to do it would be too much of a delay? 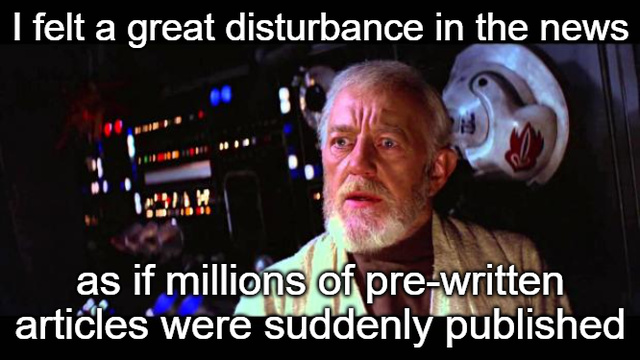