Fauci has testified under oath that the National Institutes of Health did not fund so-called “gain-of-function” research into bat-borne coronaviruses at the Wuhan Institute of Virology in China. Fauci’s testimony was called into question when it was revealed that the NIH did pay grants to a private research firm, EcoHealth Alliance, to conduct this research, and research papers revealed that scientists at the Wuhan institute were indeed studying the potential for these viruses to infect humans. 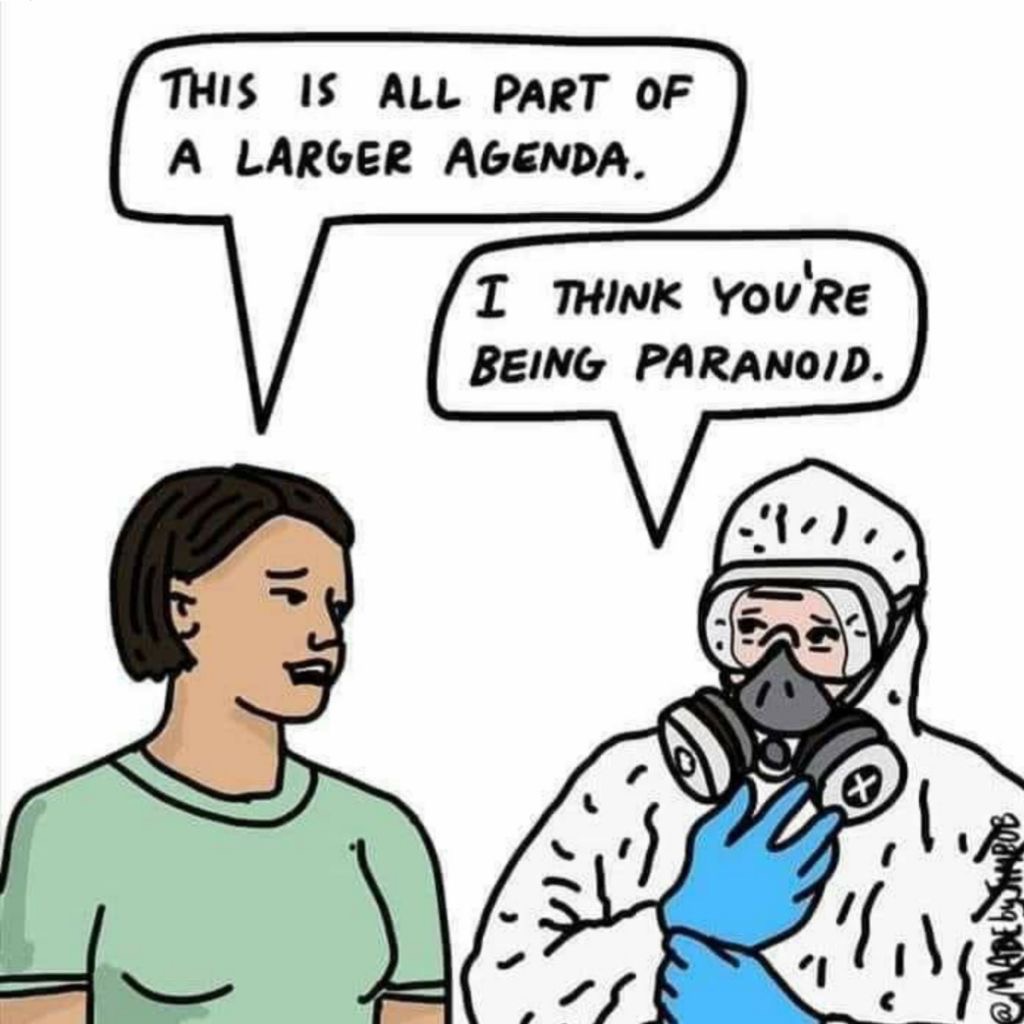