More on Domestic Terrorism: Who Will be the Target?

Merrick Garland spoke briefly to the media when he was releasing the document. He claimed that the robust government approach would not infringe on First and Fourth Amendment Constitutional rights, the rights of free speech and assembly and freedom from searches without due process. But then he oddly enough added that “The only way to find sustainable solutions is not only to disrupt and deter, but also to address the root causes of violence.” If one follows that line of reasoning and accepts that white supremacists are the major problem, then the assumption is that available resources will go to where the problem is: white people who oppose government policies, which might presumably include anyone who voted for Donald Trump. 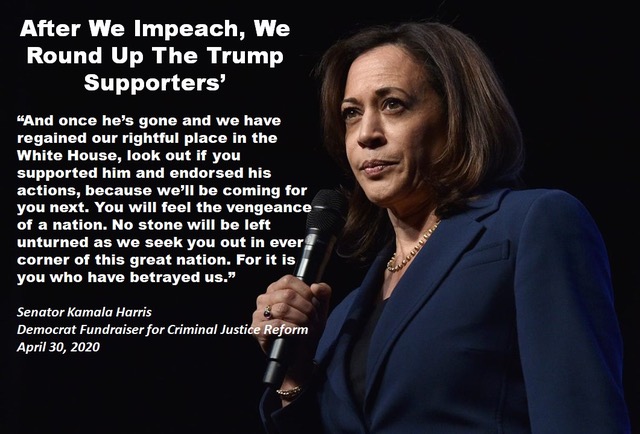