Six weeks ago, Revolver News published a blockbuster investigative report on Ray Epps — a man who, more than any other individual, appears to be the key unlocking the question of active federal involvement in the so-called “Capitol Siege” of January 6th. 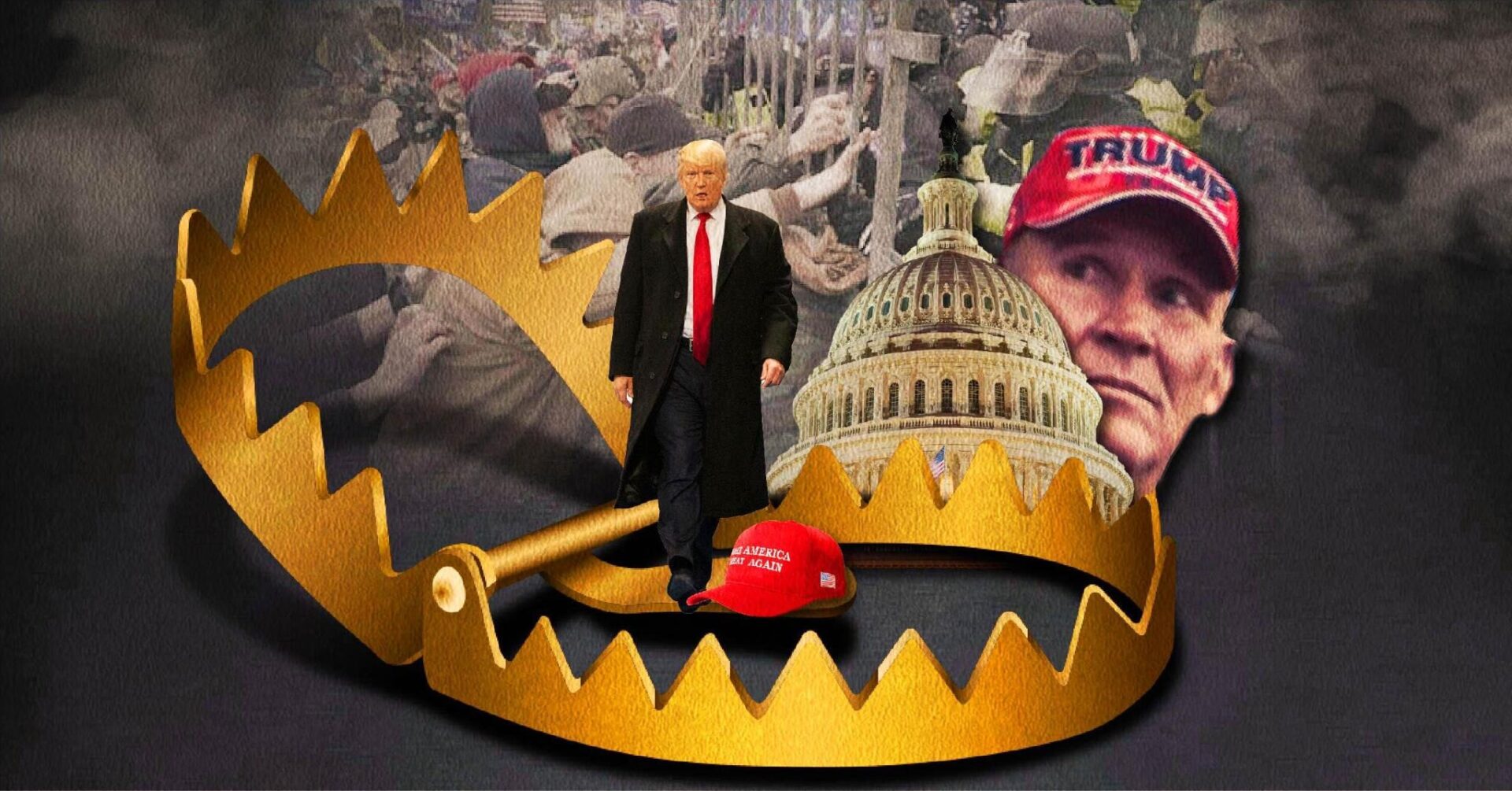 Out of all of the thousands of January 6’s protesters, and the thousands of hours of publicly available footage from that fateful day, Ray Epps has turned out to be perhaps the only person nailed dead to rights confessing on camera to plotting a pre-planned attack on the Capitol. On both January 5 and January 6, Epps announced multiple times, at multiple locations, his upcoming plot to breach the US Capitol. He then spent hours attempting to recruit hundreds of others to join him. On top of it all, Epps was seen leading key people and managing key aspects of the initial breach of the Capitol grounds himself.