Britons never, never, never shall be slaves. So say the lyrics to the National Anthem. But they already are, and these supplicant documents paraded by a nation’s great cultural institutions in its capital city show that. British culture is now constrained by coercive protocols, a quasi-legal system of crime and punishment. London is not unique. Wherever you are, if you are white, male and heterosexual, look at the organizations involved in your life, your employer, your bank, your insurer, you or your kids’ university or college or school, and it’s a pound to a pinch of snuff that they will have a diversity and inclusion policy which implicitly — and increasingly explicitly — tells you that you are a bad person. It would be easy to declare that you will have nothing to do with any organization which has such a policy, but only given that you have no need to work or use a bank or send your kids to be ‘educated’.

London is a beautiful, wonderful, historical city. But, like the underground rivers that crisscross that city beneath its pavements (which American readers would call ‘sidewalks’), there is hidden activity in its great and founding institutions. Whites are now a minority in London, not simply because of influx but because whites are leaving, for which they will of course be blamed. Britain is just as close to the USA to a civil war, and I hope the first places torched are the treasonous ones I have mentioned here. People may be unforgiving when, as The Clash sang in London Calling, war is declared, and battle come down. 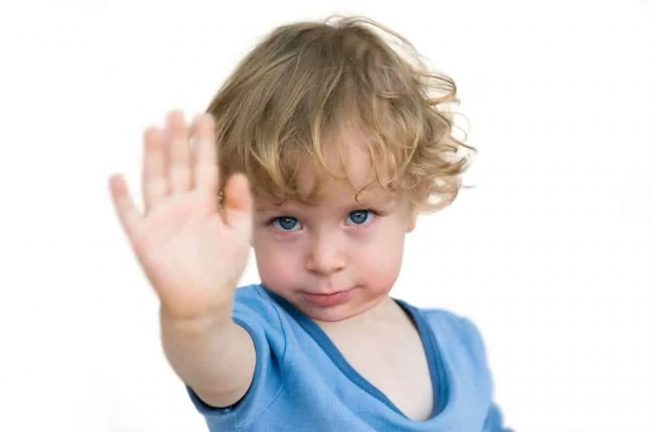