The star of the film The Mandalorian Gina Carano was fired by Disney for making parallels between America today and Nazi Germany, but she didn’t lose her job for being wrong, she lost it for being right.

As Aleksandr Solzhenitsyn wrote in The Gulag Archipelago, his account of living in a communist labor camp, “Unlimited power in the hands of limited people always leads to cruelty.”

We have seen this cruelty first-hand through the historical documentation of communist gulags and Nazi concentration camps, and the way that unchecked power in the hands of a few led to some of the most horrific atrocities humanity has ever seen. 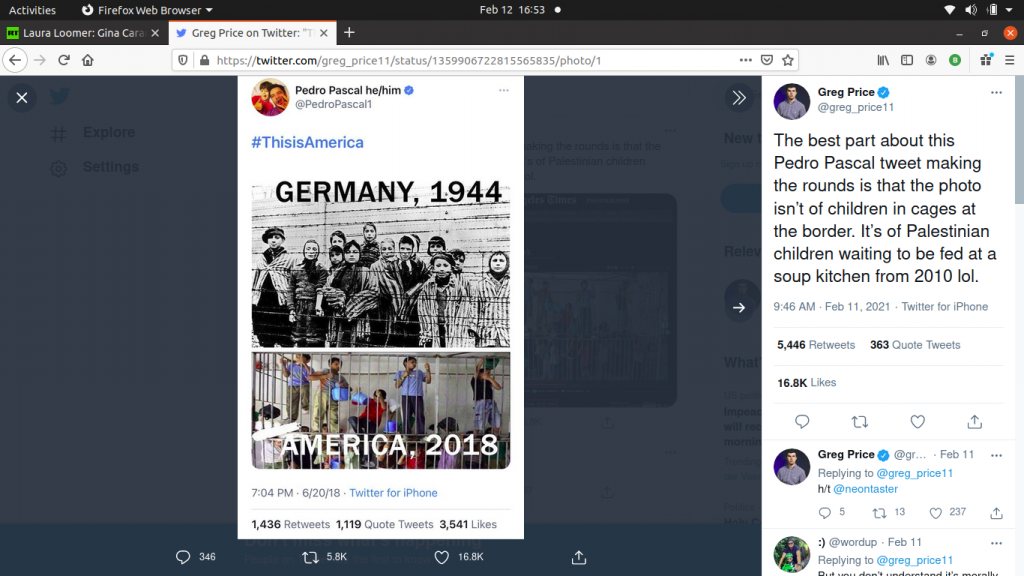