Joe Biden says: “(We want) unrelenting immigration, non-stop. Whites will be an ABSOLUTE minority in America – that’s a source of our strength”.

So the replacement White Americans of  is official White House policy.  Isn’t that the very definition of genocide?

According to this ABC News report, “migrant arrivals” in March reached a “22 year high”, although I have no recollection of millions of “migrants” coming over the border 22 years ago, presumably when George W. Bush was President.  In those days, they were referred to as illegal aliens or invaders. — S. Byron Gassaway 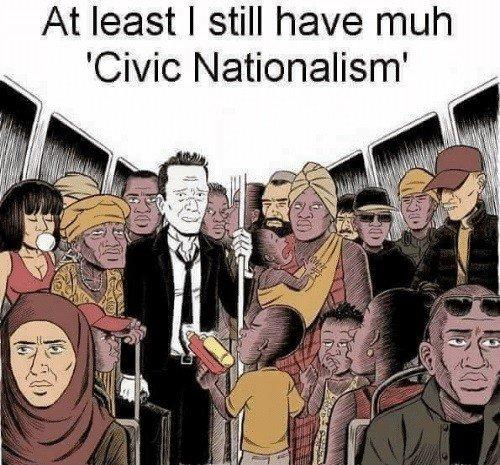