Is Russia running out of long range missiles, or is it removing the conventional warheads and replacing them with tactical nukes? 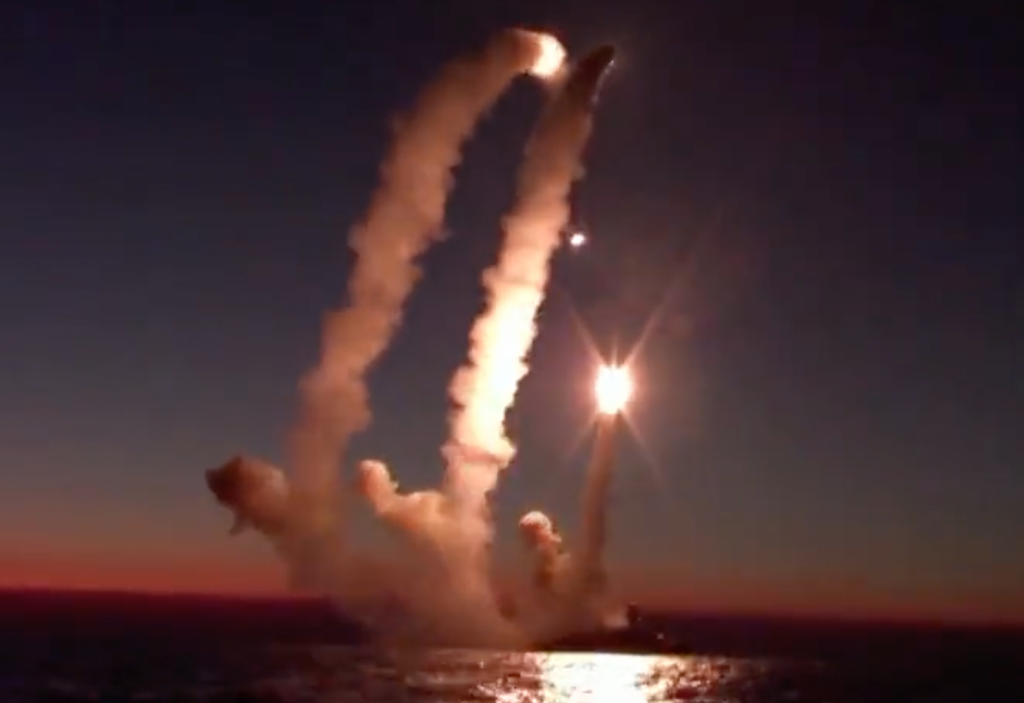 By MATT POWELL FOR MAILONLINE

“Russia has been firing an increased number of rockets and drones at Ukraine following several embarrassing weeks of retreats on the battlefield.

The use of drones, believed to be from Iran, may suggest their stockpiles of ‘high-precision, long-range, significantly sized warheads’ are running low.”

[Alternatively, the Russians may be putting nuclear warheads on their long range, high precision rockets in preparation of a nuclear war against NATO. Putin said he isn’t bluffing. —  S. Byron Gassaway]