With Russia’s war in Ukraine now in its fourth month, mainstream media consumers have been treated to seemingly endless headlines and analysis of Russia’s extensive military losses. At the same time Ukrainian forces have tended to be lionized and their battlefield prowess romanticized, with essentially zero public information so far being given which details up-to-date Ukrainian force casualties, set-backs, and equipment losses.

But for the first time The Washington Post is out with a surprisingly dire and negative assessment of how US-backed and equipped Ukrainian forces are actually fairing. Gone is the rosy idealizing lens through which each and every encounter with the Russians is typically portrayed. WaPo correspondent and author of the new report Sudarsan Raghavan underscores of the true situation that “Ukrainian leaders project an image of military invulnerability against Russia. But commanders offer a more realistic portrait of the war, where outgunned volunteers describe being abandoned by their military brass and facing certain death at the front.” 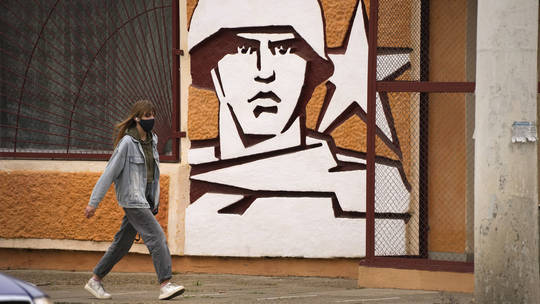