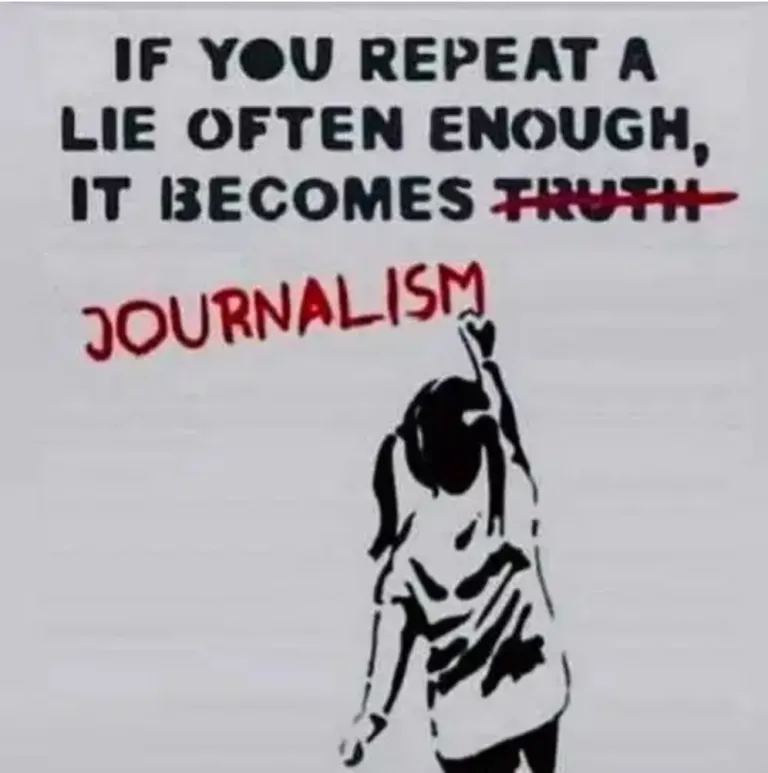 A New York Times business correspondent in Hong Kong, a weekend editor at The Guardian who lives in New York, a British Business Insider reporter with a focus on the Saudis, and the executive editor of The Daily Beast.

A 48-year-old blogger who works for Rachel Maddow, a union activist who covers “extremism, far-right politics and media disinformation” for The Huffington Post, and the 29-year editor of the Arkansas Times.

A breaking news reporter at The Washington Post who wrapped up her most recent internship in May 2016, a 2016 University of Pennsylvania graduate who covers “young people doing big things” for Forbes, a 45-year-old former George Will intern who writes for CNN, and David Frum.

What do these people have in common, aside from their political ideology? Every one of them is a part of a machine that launders smears and opinions through newspapers, magazines, and television channels, presents the cleaned-up product as unimpeachable truth to the public, and then uses the fresh-minted facts to protect friends and hurt enemies. It’s called “the news,” and here’s how it worked for Arkansas’ Sen. Tom Cotton’s completely plausible theory that COVID-19 came from a Chinese lab.