Drones Have Shaped the Ukraine War. Are Killer Robots Far Off? 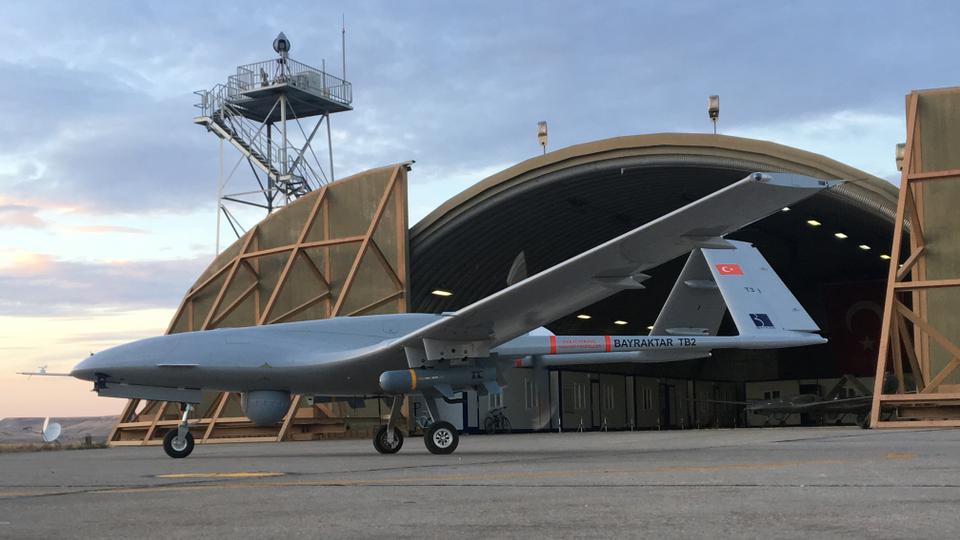 KYIV, Ukraine (AP) — Drone advances in Ukraine have accelerated a long-anticipated technology trend that could soon bring the world’s first fully autonomous fighting robots to the battlefield, inaugurating a new age of warfare.

The longer the war lasts, the more likely it becomes that drones will be used to identify, select and attack targets without help from humans, according to military analysts, combatants and artificial intelligence researchers.

That would mark a revolution in military technology as profound as the introduction of the machine gun. Ukraine already has semi-autonomous attack drones and counter-drone weapons endowed with AI. Russia also claims to possess AI weaponry, though the claims are unproven. But there are no confirmed instances of a nation putting into combat robots that have killed entirely on their own.

Experts say it may be only a matter of time before either Russia or Ukraine, or both, deploy them.

Also hear podcast at link below: 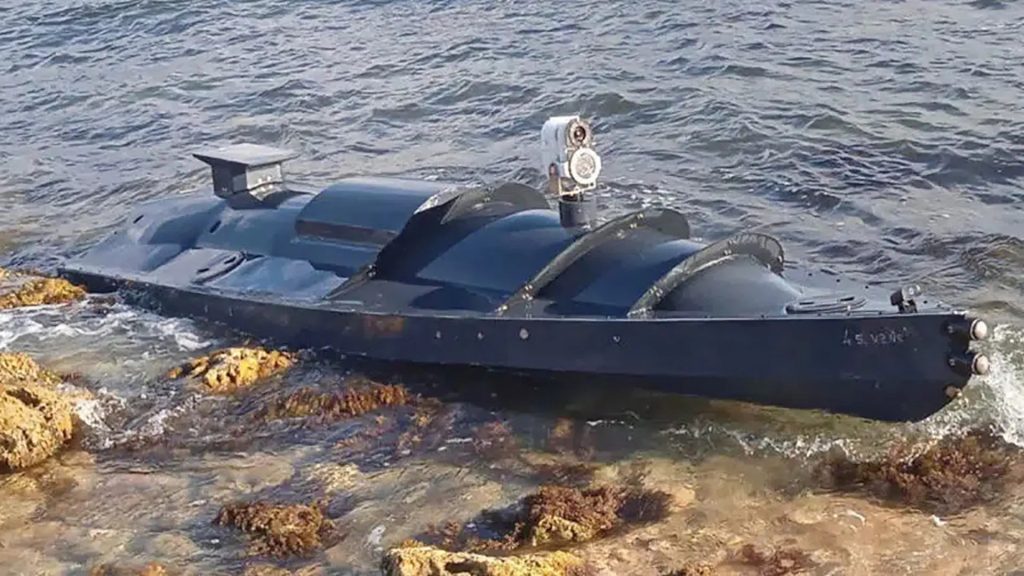