YouTube has deleted the entire archive of “On Contact,” an Emmy-nominated television show by Pulitzer Prize-winning journalist Chris Hedges which was hosted on the Russian government-funded news channel RT America. We speak with Hedges, who connects the YouTube censorship of his show to a growing crackdown on dissenting voices in American media. “There’s less and less space for those who are willing to seriously challenge and question entrenched power,” says Hedges, who says “opaque entities” like YouTube shouldn’t have the power to take down outlets like RT America, despite the channel’s source of funding. “Are we better off not hearing what Russia has to say?” asks Hedges. 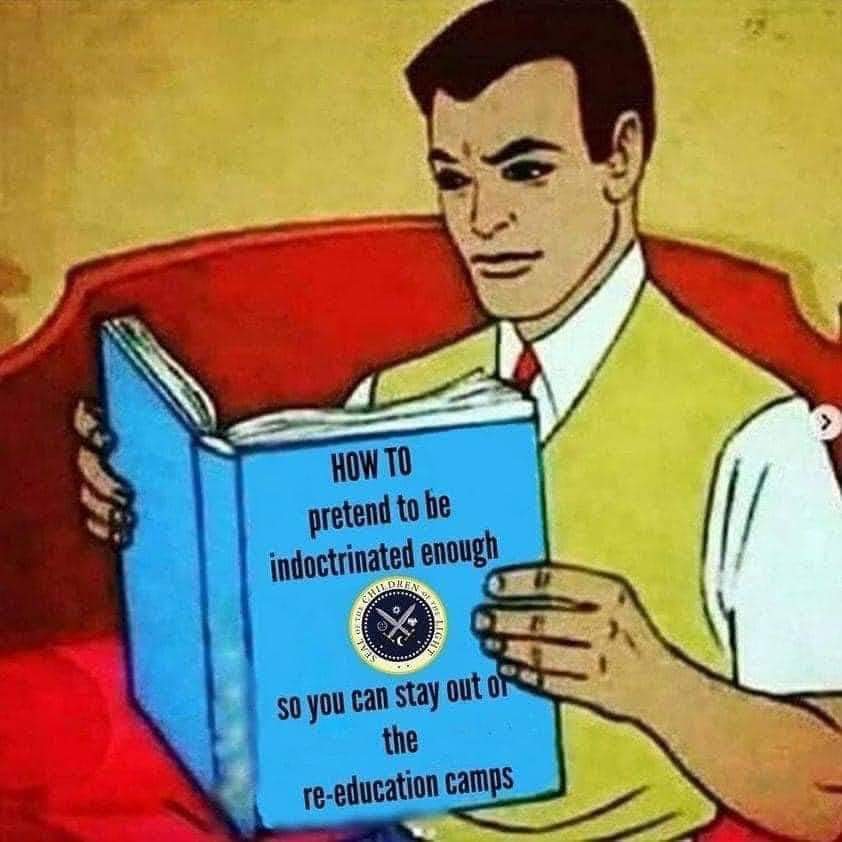