As any economist will tell you, printing gobs of money over a short period (which is what the Federal Reserve has done during the pandemic) is a key inflation ingredient.

We have seen this happen many times over the past century. From Weimar Germany to present-day Venezuela, massive money printing never works and always spurs out-of-control inflation.

The Deutsche Bank report concludes with this dire warning, “We worry that inflation will make a comeback. Few still remember how our societies and economies were threatened by high inflation 50 years ago. The most basic laws of economics, the ones that have stood the test of time over a millennium, have not been suspended. An explosive growth in debt financed largely by central banks is likely to lead to higher inflation. … Rising prices will touch everyone. The effects could be devastating, particularly for the most vulnerable in society. Sadly, when central banks do act at this stage, they will be forced into abrupt policy change which will only make it harder for policymakers to achieve the social goals that our societies need.”

As mentioned above, the German people are well aware that skyrocketing inflation in and of itself can spark more than just economic upheaval. Hyperinflation, like that experienced in post-World War I Germany, can also lead to social disorder and political chaos.

In fact, one of the reasons Adolf Hitler and the Nazi Party came to power in Weimar Germany was the public’s resentment concerning the hyperinflation they suffered as a result of endless money printing by Germany’s central bank in the 1920s to pay off World War I reparations. 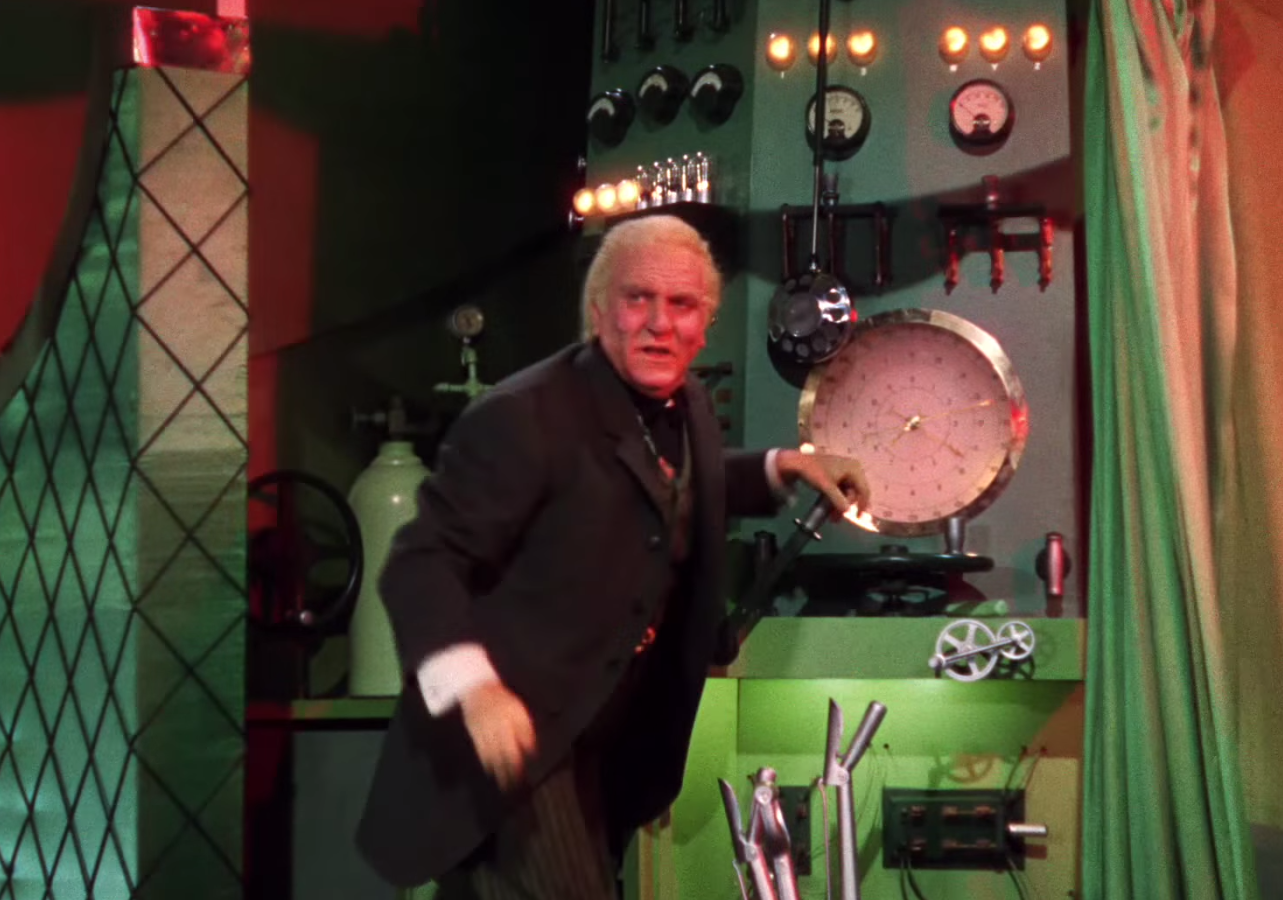