Despite being a loud “Stop the Steal” proponent under investigation for his role in the Jan. 6 Capitol insurrection, Jones admitted last week that he had “pigheadedly” supported Trump over the years. Insisting he had long “disagreed” with Trump’s middling-at-best advocacy for COVID-19 vaccines, the InfoWars host endorsed a likely Trump rival for 2024.

“I am supporting DeSantis,” Jones exclaimed on InfoWars last week. “DeSantis has just gone from being awesome to being unbelievably good. And I don’t just watch a man’s actions, as Christ said. Judge a tree by its fruits. I can also look in his eyes on HD video, and I see the real sincerity.”

After sparking a bit of a media firestorm with his remarks, Jones backtracked over the weekend and insisted he was taken out of context by the “corporate media,” of course. Additionally, he wanted the twice-impeached former president to know that he had not “abandoned” him amid Trump’s avalanching legal woes. 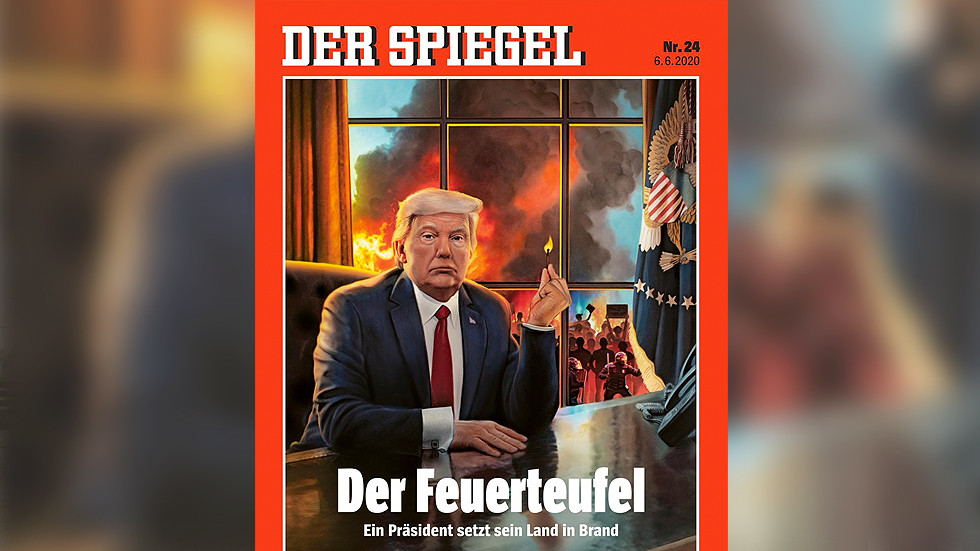