In an exclusive interview with RT, conducted shortly before the sentence was announced, Pinner called on aspiring mercenaries to accept the fact that they can be put on trial and – in the worst-case scenario – may get a death sentence, and warned them against complaining when it happens.

Pinner revealed that his time in captivity was in many ways an eye-opening experience for him.

“Some people do want to be a part of Russia, and you have to accept that,” he said, adding that, now, after he saw Donetsk’s “face,” his “war will be over” no matter what happens to him. He also revealed that he would like to “learn more about the history of both sides.” 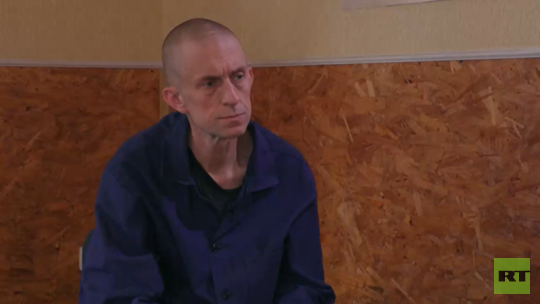