Setting aside such a cynical use of “disinformation,” are we really supposed to believe that an administration that tells us with a straight face that a $3.5 trillion spending bill “costs zero dollars” or that showing an ID is tantamount to Jim Crow 2.0 or that your sex relies entirely on your perception is going to sort out the accuracy of rhetoric? Jankowicz was hired by a man who for the past 50 years has been one of our most entertaining fabulists.

Most tech companies do not offer unencumbered free-association rights. They spend tens of millions each year in Washington rent-seeking and lobbying for favorable regulations and are highly susceptible to state intimidation and threats. Recall that press secretary Jen Psaki informed the media not long ago that the White House was “flagging problematic posts for Facebook that spread disinformation.” Or that White House Communications Director Kate Bedingfield was arguing that social media companies “should be held accountable” for the ideas of those who use their platforms. Or U.S. Surgeon General Vivek Murthy saying “we” must “root out” misleading speech. What government claims is a conspiracy theory can be a plausible possibility, as we learned when Facebook, at the behest of government officials, banned stories on the Chinese origins of COVID. 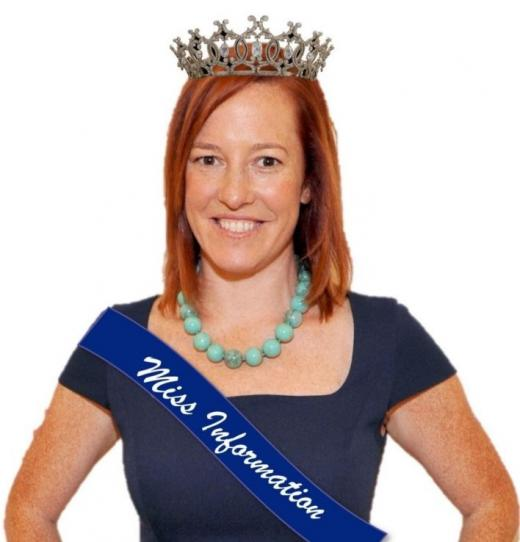