This has to happen.  For most of you, until the problem is literally at your doorstep, you’ll ignore it and just cry for President Trump to get involved.  I’m counting on the lawlessness of these domestic terrorists to force middle-America to finally pay attention to their local governments and who they put into office.

This is a good thing for the country because along with the newfound appreciation for the Second Amendment, it will force Americans in their complacent suburban bubbles to address the reality of the consequences of electing Marxists.  Consider this a “scared straight” program for citizens.  It’s fun and games until the degenerate mob wants to burn down your house and kill your dog, like the couple in St. Louis. 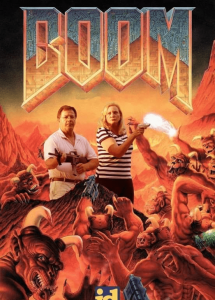